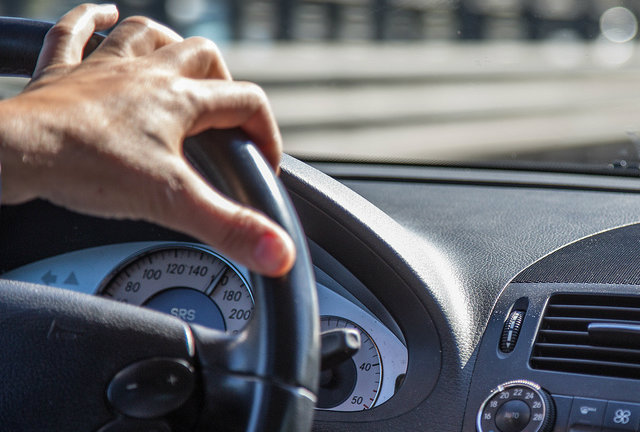 Which are the most congested cities in Italy? Photo: Dean Walliss

According to a report on Wednesday by Inrix, the global research company which which analyzes traffic data, the average Italian spent some 19 hours in bottlenecks last year.

Apart from being highly frustrating and stressful, congestion exacerbates the widespread problems of smog and pollution that brought some cities to a standstill last year.

The report revealed Italian drivers are spending an hour less in traffic jams compared to last year, thanks to the rise of car-sharing schemes and the expansion of  public transport links.

But which Italian cities are the worst for traffic?

The Lombardy capital is the 10th most congested city in the world – with drivers spending a whopping 52 hours each stuck in traffic last year. That's one hour more than Manchester's motorists, but one hour less than their counterparts in Utrecht.

While that may sound bad, the figure is five hours fewer than in 2014, when the city was named the seventh worst city for congestion in the world.

The capital of Sardinia may not be a huge metropolis, but is surprisingly the second most jammed city in Italy. Last year its poor drivers spent some 26 hours going absolutely nowhere.

Sardinia is not exactly renowned for its roads: the beautiful island doesn't contain a single stretch of motorway.

The Eternal City is renowned for its eternal traffic woes, which are exacerbated by unreliable public transport and crumbling roads.

Rome's drivers spent an entire day in traffic jams last year – one hour less than in 2014.

The stretch of the A90 motorway near the city's Ciampino Airport was named as one of the worst in the country, which reportedly crawls to a standstill every Friday afternoon. Italy's fourth largest city is also its fourth most congested.

The city is infamous for its chaotic roads where drivers are known to make up the rules of the road. It doesn't seem to help – last year motorists lost 21 hours a year sitting in their cars.

The Sicilian capital's traffic problems are compounded by the narrow streets of the city's Arab-Norman centre, lack of reliable public transport and limited public parking.