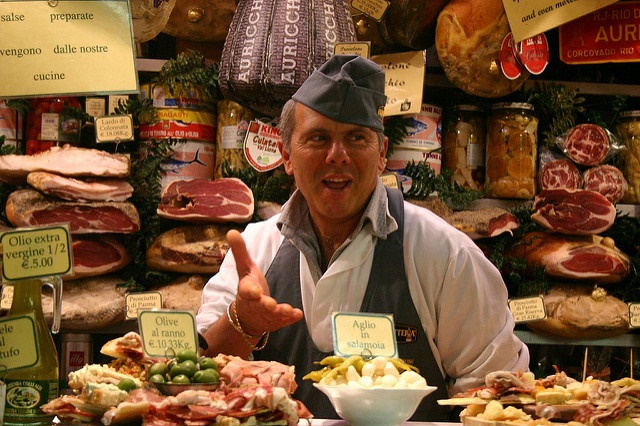 All new restaurants and food shops in Florence's historic centre must now ensure that at least 70 percent of their produce is local. Photo: Frank Kovalchek

Salumeria Verdi — better known as Pino’s sandwiches after its ever present owner Palmiero Giuseppe — is usually buzzing with customers around 1pm.

Giuseppe's business has nothing to worry about when it comes to Florence’s new law which mandates that within the next three years, 70 percent of products sold in all new eateries and shops in the city's historic centre must be 'made in Tuscany'.

But that doesn’t mean he supports it.

“For me, it is not good,” he told The Local, and he didn’t mean financially.

As a pre-existing restaurant, Salumeria Verdi wouldn’t have to change a thing.

But as a chef, Giuseppe worries what the overall effect could be on Florence’s other cultures, and on those who live, work and eat in the city centre.

“Sometimes, I like to eat sushi,” Giuseppe notes, as he slices mortadella for a hungry customer. He worries the law could get in the way of further culinary experimentation in Florence.

Ryan Weilheimur, an American tourist in Florence, munching on a panini at Pino’s, agrees with the owner’s concerns.

“I don’t think it’s a good law. I feel like it won’t allow for there to be a variety of food,” Weilheimer said. “There’s just going to be a bunch of the same shops.”

But to Brett Auerbach, an American expat who’s been in Florence for six years, the law shouldn’t effect the end-product — only the initial ingredients.

“Local products can be used to make a lot of different things,” Auerbach. “Meat coming in locally — that doesn’t mean you have to use that meat to make only things that are Tuscan. You can use that to make anything.”

Michele Zhao own’s Mili Asian Fusion, an Asian restaurant five minutes from the Duomo. He acquired the restaurant a year ago. When asked for comment, he didn’t even know the law existed. However, he liked the message of it.

“I think it’s better, food will be fresher,” he said.

He also said that it shouldn’t impact his business as far as he knows, unless it affects the suppliers he buys from.

With the 70 percent requirement carrying over to pre-existing shops, it seems possible it could.

As Oscar Farinetti, the founder of the global supermarket chain Eataly, noted in an interview with La Repubblica, such a measure could drive up prices for every part of the restaurateurs supply chain.

“It's sensible for regions to protect their biodiversity but 70 percent might be a bit too high,” Farinetti said.

Samantha Spear is an American studying abroad in Florence with CEA Global Education. She liked the spirit of the law, but like Farinetti, worried the threshold might be too rigorous.

“I like the idea of having a percentage of foods coming from Tuscany, but 70 percent seems like too much,” Spear said.

Auerbach also liked the principle, but said that depending on the place “you can get a lot into thirty percent” of the foreign food allowed.

The law itself also includes exceptions. A five-man commission will give approval to individual stores and restaurants that seek exceptions.

“That opens the whole other question about enforcement,” Auerbach said.

But for Florence native Filippo Rosi, regardless of the realities, the law is a great idea.

“The products from Tuscany are always fantastic because they are coming from the country,” said Rosi, who had made a career out of opening Italian restaurants in foreign countries and now teaches cooking classes in his spare time.

“I used to try and get ingredients for my country from mile zero,” he added. “This is because it is a guarantee of freshness.” He also noted that the “mile zero” approach helps cut down on pollution from transportation.

“So I think it’s a great idea and I would support it in anyway I can.”

But regardless of his lack of support, Giuseppe knows he is following the law already.

With a smile, Giuseppe gestured towards the heaps of salami and bread behind the class of his shop. 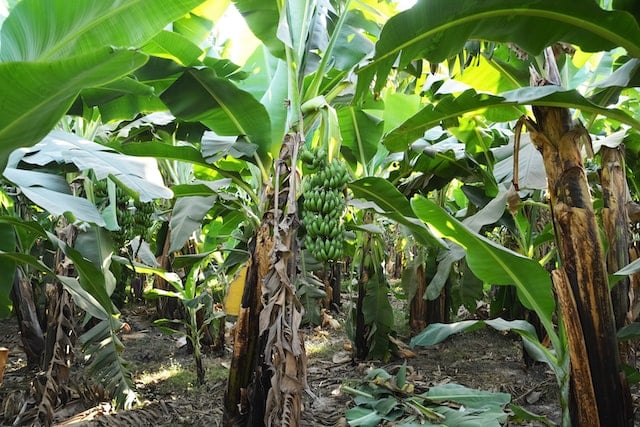 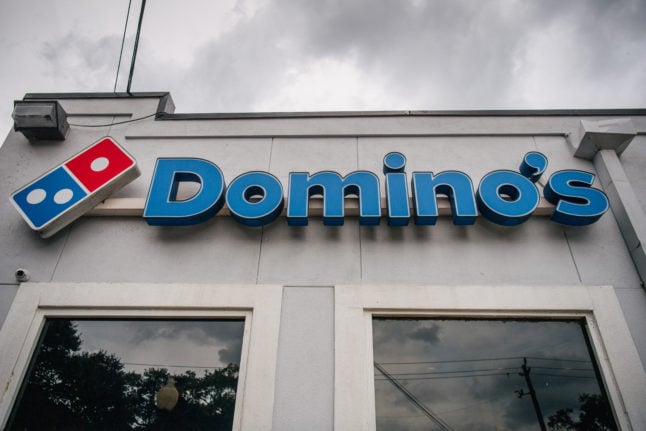