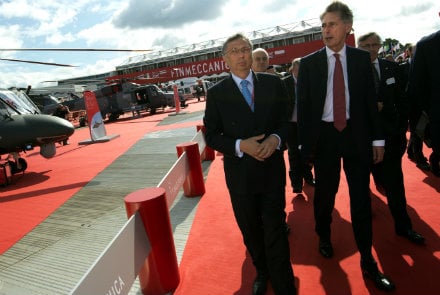 Also handed a four-year jail term on the same charges was Bruno Spagnolini, former head of AgustaWestland, a subsidiary of Finmeccanica.

The case against the two resulted from an investigation launched in 2012 into the sale of 12 luxury helicopters to India's government.

Orsi was arrested in 2014 and resigned as chief executive of the aerospace group a short while later.

India cancelled the deal with AgustaWestland in January 2014 amid allegations that the company paid bribes to win the €556 million contract.

The aborted deal was a severe setback for Finmeccanica, having already been hammered by the global financial crisis.

In their first trial in October 2014, the two former executives were sentenced to two years in prison just on the false accounting charge. But the appeals court also ruled on corruption.

“This sentence is inexplicable,” said Ennio Amodio, Orsi's lawyer on Thursday, announcing that he will file another appeal to suspend the latest court's decision. 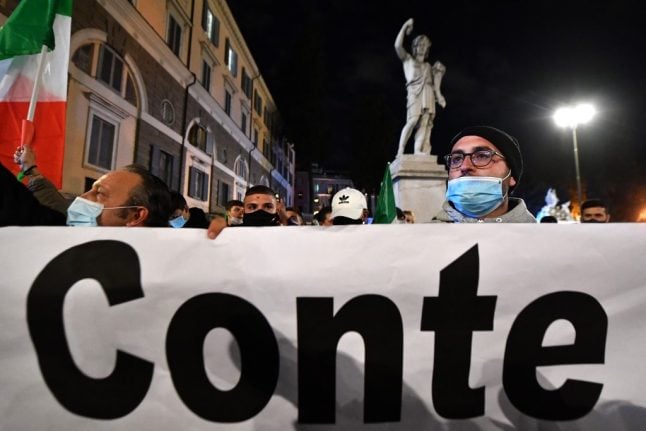