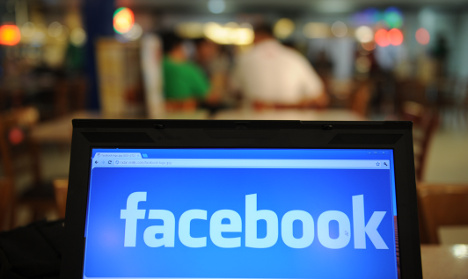 The footballer made the sexist insults on Facebook. File photo: Ted Aljibe/AFP

“Woman, instead of coming to referee matches, why don't you stay at home to wash and iron,” he wrote on his Facebook profile, according to local newspaper La Nuova.

“I curse you and whoever let you be a referee. You should wake up cold.”

The comments were made in October 2014 after Berton protested that referee Greta Pasquesi had sent him off unfairly in a match against Spinea. He had also argued that she had failed to award him a penalty which could have allowed his team a draw in the match they lost 3-2. He was playing for the Cavallino club in Veneto at the time, though he is currently a defender for Treporti.

The punishment was decided by the Veneto branch of the Italian Football Federation on Thursday, who also fined Berton's former club €200, for “objective responsibility”, while recognizing that the club had disassociated itself from both the player and his comments.

PARTNER CONTENT
World Cup 2022: How to watch every game, wherever you are
Url copied to clipboard!