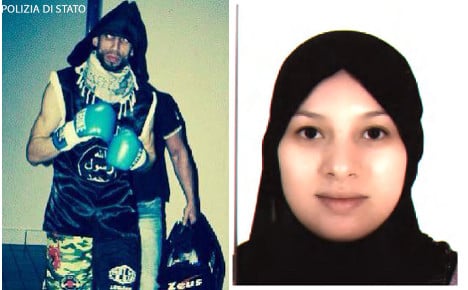 The order was allegedly made via WhatsApp to Abderrahim Moutaharrik, a kickboxing champion who along with his wife,  Salma Bencharki, was arrested in the Lombardy province of Lecco, which lies on the eastern shore of Lake Como.

The couple were allegedly planning to join Isis in Syria, taking their two children, aged two and four, with them, police said.

Milan prosecutor Maurizio Romanelli said during a press conference that while there was no indication of an imminent attack, the incercepted messages indicated orders from Isis to launch attacks in Italy, specifically in Rome.

The pair were arrested as part of an investigation between the anti-terror squad, Digos, and Ros, or Special Operations Group, an organization which fights organized crime.

Arrest warrants were also issued for a 39-year-old Italian woman, Alice Brignoli, who changed her name to Aisha, and her husband Mohamed Korachi. The couple fled Italy last year to join Isis in Syria.

Meanwhile Koraich's sister, Wafa, was arrested in the Piedmont town of Baveno, while Abderrahmane Khachia, a 23-year-old Moroccan was arrested in Varese, Lombardy. Khachia is the brother of a jihadist who died in Syria, police said.

The latest arrests come just days after James Clapper, the US director of national intelligence, said there were dormant Isis cells in Italy, German and the UK.

Read more: How real is the threat from dormant Isis cells in Italy? 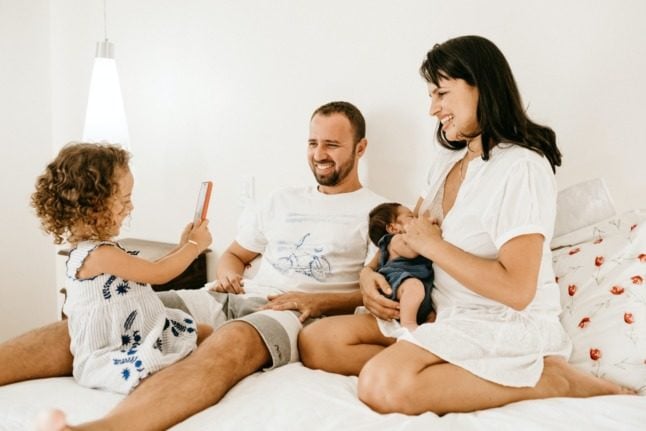 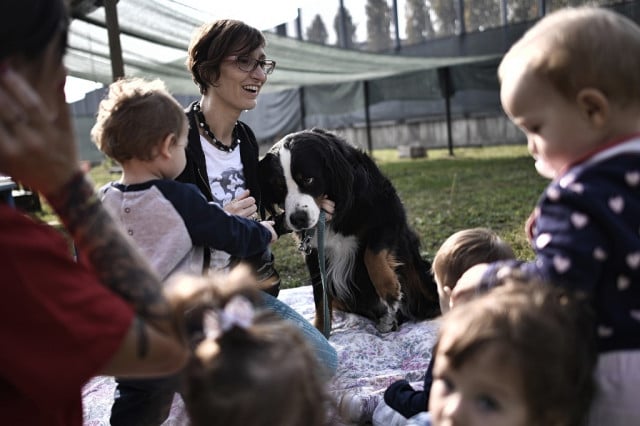 ECONOMY
Italy’s ‘baby bonuses’: What payments are available and how do you claim?
Url copied to clipboard!