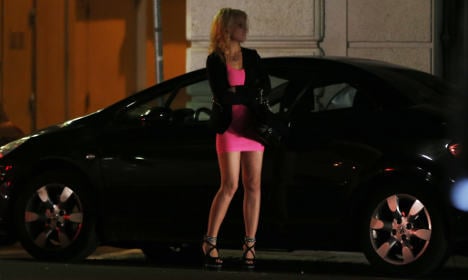 The route from Piazza della Repubblica in the centre of Florence to the coastal city of Viareggio will pass through areas in the region which are notorious for prostitution, including Viale Guidone in Florence and Via Traversagna in Vecchiano.

At Agliana, 25km from Florence, the 1am rest break will be slightly longer than average, giving participants the chance to speak to and offer support to any sex workers who might be there.

Serena Perini, a Florentine councillor, explained that the aim of the race was to raise public awareness of prostitution and to help the release and reintegration of victims. In Italy, prostitution itself is legal but solicitation and brothels are not, but there have been calls to legalize the sex trade completely to make it easier for victims to get help.

“We need to tackle the unfounded idea that girls are in the trade out of free choice,” Pereni told Il Corriere della Sera. “In fact, it’s exactly the opposite.”

Along the way there will be stops for meetings with local councillors as well as a talk by a girl who was freed from sex slavery.

The event, called 'un'altra strada e possibile' (there is another way), will take place from 6pm on Friday, May 18th and will finish on the afternoon of Saturday, May 19th – lasting almost 24 hours in total. 40 participants have signed up to complete the entire 120km stretch, while the first and last sections will be completed at walking speed to encourage participation.

Former Olympic medalists and national champions including marathoners, water polo and volleyball players will be involved with the race.

The Comunità Papa Giovanni XXIII, a Catholic charity set up to combat marginalization and poverty, has organized the event together with Florence's city council and several other local organizations.

The group estimates that in Italy, between 75,000 and 120,000 women are trafficked each year, a large proportion of whom are minors. The trade has nine million customers and a €90 million turnover every month in Italy alone.

Information about the ultra-marathon can be found on its Facebook event page here. 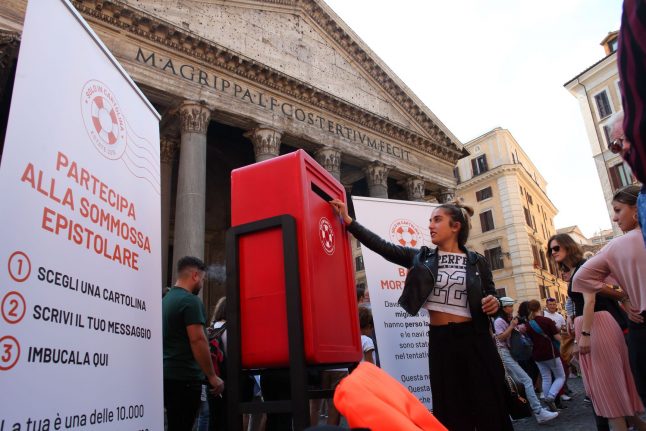 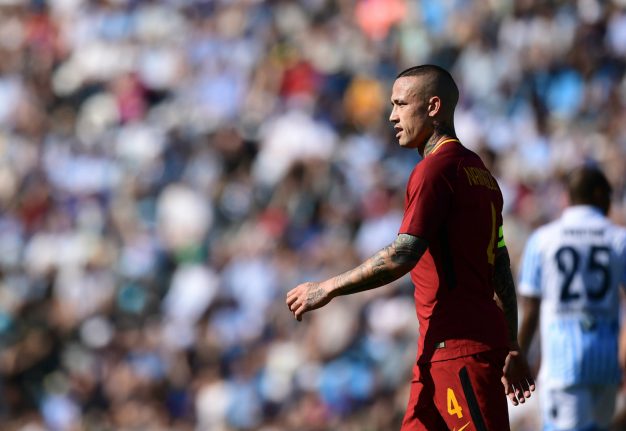