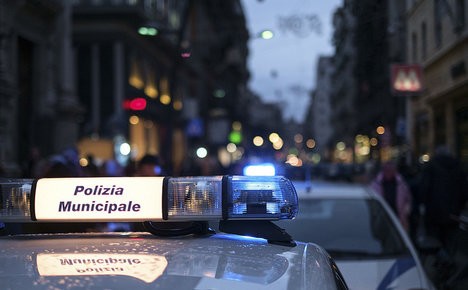 A senior Portuguese intelligence officer has been arrested in Rome along with a Russian. Photo: Raffaele Esposito

Portugal's state prosecutor said the arrest of the officer and “a foreigner linked to an intelligence agency” followed a probe “into suspicions concerning the transmission of information in exchange for money”.

A source close to the case said the secrets allegedly passed on concerned the European Union and Nato, of which Portugal is a member.

The arrests resulted “from a close collaboration between Portuguese and Italian authorities and Eurojust,” an EU agency dealing with judicial cooperation in criminal matters, the prosecutors said.

The two are currently detained and awaiting extradition to Portugal.