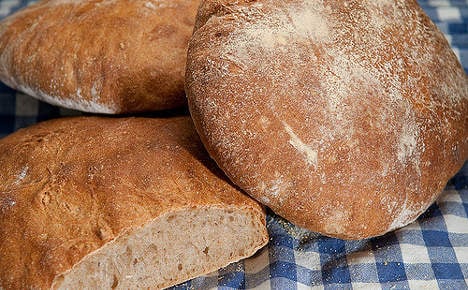 So claim Italian police who on Monday said they arrested 24 people suspected of belonging to a mafia group which has controlled the market for bread in the city for years.

From supermarkets to street vendors, all bread suppliers in the northern neighbourhoods of Naples have been forced to buy their products from bakeries controlled by the Camorra mafia – or else face the consequences.

Police also said in a statement the Camorra fixed the price of bread, higher than the open market.

Since the arrest of Camorra boss Carlo Lo Russo in April in the French Riviera city of Nice, investigators have been looking into his family and relatives.

The Italian mafia consists of three main groups: the Cosa Nostra in Sicily, the Camorra in Naples and the 'Ndrangheta in southwest Calabria.