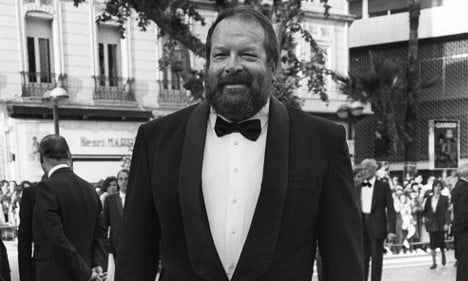 “With our deepest regrets, we have to tell you that Bud is flying to his next journey,” his family said on Spencer's Twitter account in English.

Spencer, born Carlo Pedersoli in Italy in 1929, played in 16 films alongside Terence Hill, whose real name was Mario Girotti.

The news of his death prompted a flood of online.

“Ciao #BudSpencer We loved you so much,” Italian Prime Minister Matteo Renzi tweeted.

Italian Culture Minister Dario Franceschini hailed Spencer as “a great actor of our cinema industry, who over the course of his long career entertained whole generations”.

Spencer was born in the southern Italian city of Naples, but moved with his family to Rome aged 11, where he became an excellent swimmer.

After the Second World War, the family moved again, this time to Rio de Janeiro, where the young Spencer quit his studies and started taking odd jobs, including in construction and as a librarian.

He later returned to Rome, where he went back to school and took up competitive swimming, and in 1950, he became the first Italian to swim the 100-metre freestyle in under a minute.

Over the next decade, he was crowned Italy's swimming champion seven times. But after the 1960 Olympics in Rome, he abandoned his swimming career.

He married the daughter of a film producer and had three children.

He and Girotti then decided to change their names — and the name he chose, Bud Spencer, was a tribute to his favourite beer and American actor Spencer Tracy.

With “They call me Trinity”, he and Hill sprung to international fame, with Spencer playing a friendly giant of a cowboy who saves a widow and an orphan from danger while keeping his broad grin.

Throughout his career, he appeared in around 40 films.

He also dabbled in politics, running for office in regional elections in 2005 on the list of then prime minister Silvio Berlusconi. 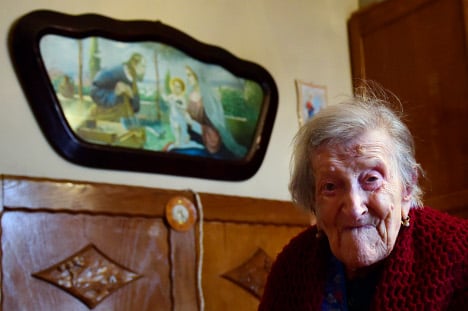 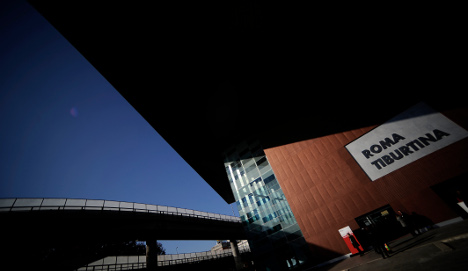 STATION
Woman dies after falling into a disused garage in Rome

Morano, born on November 29 1899, died at her home in Verbania, northern Italy, the reports said.

“She had an extraordinary life, and we will always remember her strength to help us move forward in life,” the mayor of Verbania was quoted as saying.

According to the US-based Gerontology Research Group (GRG), Morano ceded the crown of the world's oldest human being to Jamaican Violet Brown, who was born on March 10th, 1900.

Morano's death means there is no one living known to have been born before 1900.

Her first love died in World War I, but she married later and left her violent husband just before the Second World War and shortly after the deathin infancy of her only son.

She had clung to her independence, only taking on a full-time carer a couple of years ago, though she had not left her small two-room apartment for 20 years.

She had been bed-bound during her latter years.

In an interview with AFP last year, she put her longevity down to her diet.

“I eat two eggs a day, and that's it. And cookies. But I do not eat much because I have no teeth,” she said in her home at the time, where the Guinness World Records certificate declaring her to be the oldest person alive held pride of place on a marble-topped chest of drawers.

Her dietary regime has intrigued the medical and scientific worlds.

The eldest of eight children, Morano outlived all of her younger siblings. 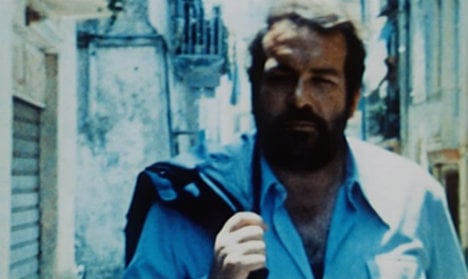 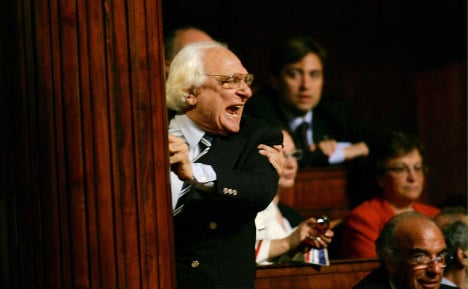 PARTY
The radical Italian who fought for the EU’s creation dies at 86
Url copied to clipboard!