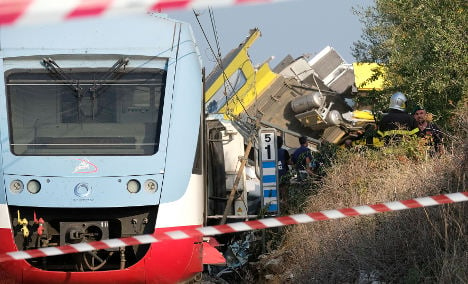 Tuesday's train collision in Puglia is one of Italy's worst. Photo: Mario Laporta/AFP

Here are some of the others that occurred in recent years:

November 6th, 2002: FRANCE – A compartment on the night train from Paris to Munich catches fire near the station in Nancy, killing 12. May 8th, 2003: HUNGARY – 33 killed in a collision between a train and a coach at a crossing in the western town of Siofok.

June 3rd, 2003: SPAIN – 19 die when a passenger train crashes into a freight train near Chinchilla.

January 7th, 2005: ITALY – 17 killed in a collision between a passenger train and a goods train near Bologna.

September 22nd, 2006: GERMANY – 23 killed when a magnetic-levitation train crashes on a test track near the north-western town of Lathen.

June 30th, 2009: ITALY – A derailment and a subsequent explosion on a train carrying liquid petroleum gas kills 29 at the station in the town of Viareggio.

January 29th, 2011: GERMANY – Ten people die and 22 are injured when a regional passenger train collides with a goods train at Hordorf in eastern Germany.

March 3rd, 2012: POLAND – Sixteen people are killed and around 60 injured when two trains crash head on as they travel on the same section of track at Szczekociny, some 200 kilometres (120 miles) south of Warsaw.

July 24th, 2013: SPAIN – A train bound from Madrid shoots off the tracks near Santiago de Compostela in northwest Spain, killing 80 passengers and injuring 144.

November 14th, 2015: FRANCE – Eleven people are killed and 42 injured after a TGV train derails during a test run in northeast France. Accident investigators say the train was travelling too fast. 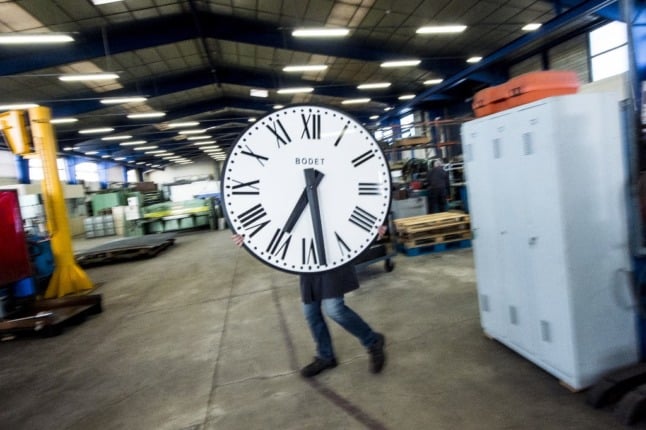