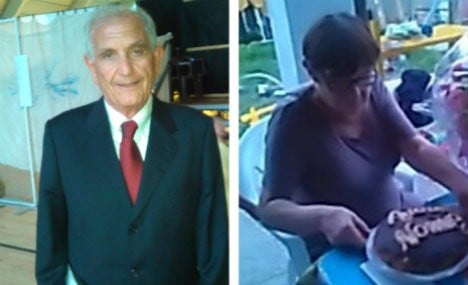 Angelo D’Agostino, 71, and his wife Gianna Muset, 68, were killed in the attack in Nice. Photo: Roberta Capelli/Twitter

Their families have been informed.

Nicolas Leslie, an Italian-American student who was born in Italy but grew up in the US, also died, according to reports later on Tuesday. Leslie, 20, was in Nice as part of a university exchange programme.

“[Foreign Minister] Paolo Gentiloni and the ministry express our sympathy and solidarity to the families and friends of the victims of this barbaric attack,” the ministry said in the statement.

Meanwhile, checks were carried out in Italy on Monday on a suspected accomplice, resident in Puglia, of Bouhlel, who was shot dead after the attack.