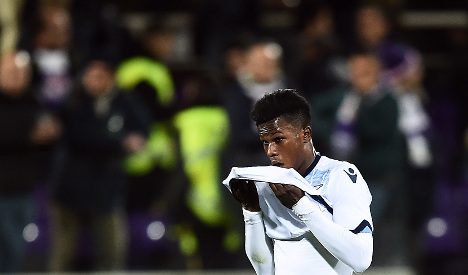 Keita Balde, a Senegalese born in Spain, is one of several black players in Italy's Serie A to have faced racist abuse in the past. Photo: Filippo Monteforte/AFP

Keita, a Senegalese born in Spain, is one of several black players in Italy's Serie A to have faced racist abuse in the past.

On Wednesday, there were echoes of the incident that saw Kevin Prince-Boateng lead his AC Milan teammates off the pitch during a January 2013 friendly away to lower league Pro Patria when Keita fell victim to abuse from a small selection of the Padova crowd.

That particular incident was reportedly the reason behind Boateng's decision to quit Serie A for Schalke 04 in the summer of 2013, before he returned to the club last year after the Bundesliga move failed to work out.

Keita, however, was having a great performance for Simone Inzaghi's men and stayed on the pitch to see the Biancocelesti beat Padova 2-1.

Padova mayor Massimo Bitonci moved quickly to apologise for the racists with a message on his Facebook page which said: “Sport is about passion, sharing and friendship. I'm sorry to hear, as the mayor and a sportsman, that some people last night embarrassed the whole city and, in particular, the real fans at the stadium.

“I would like to apologise to Keita, the Lazio player, on their behalf.” 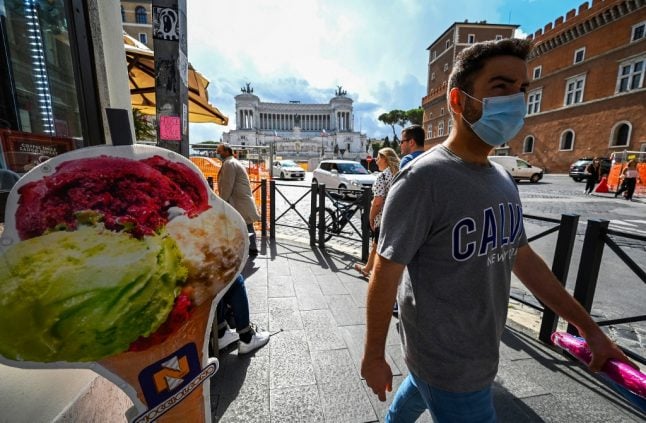 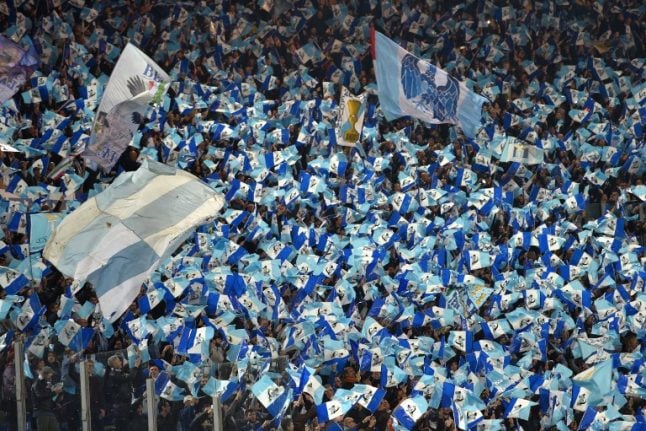 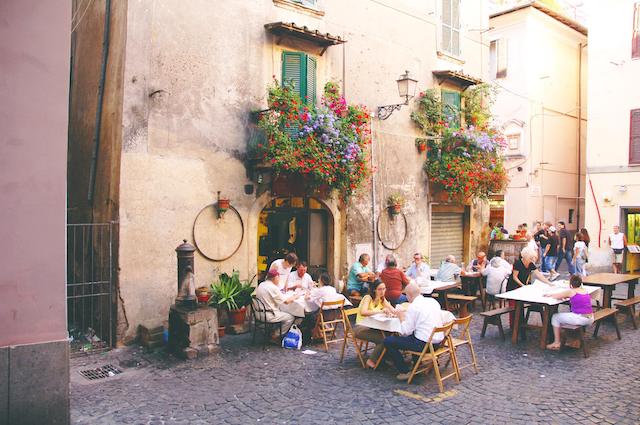 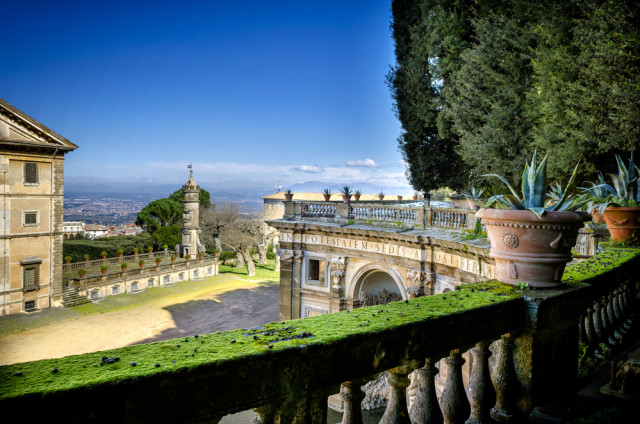 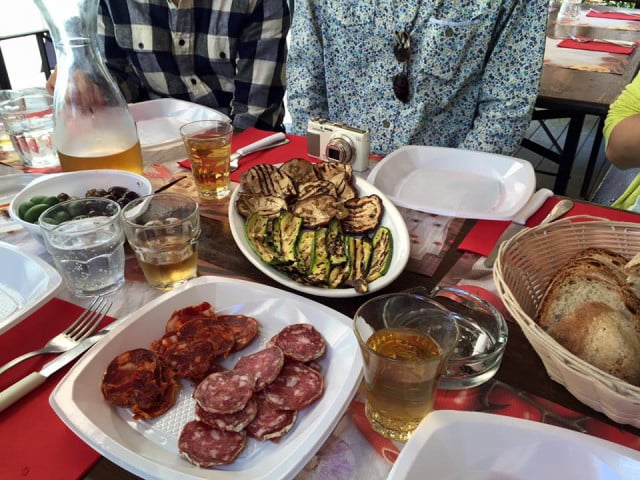 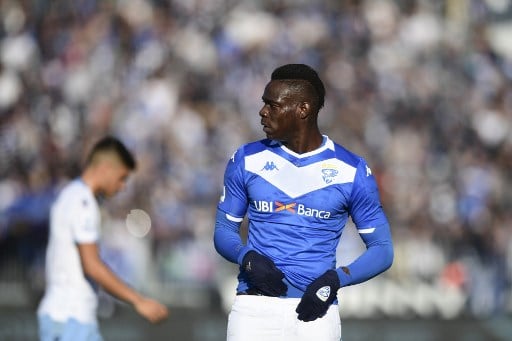 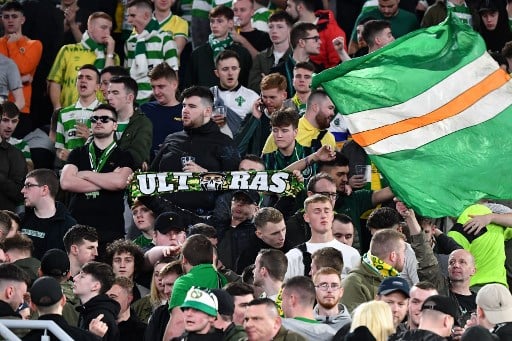