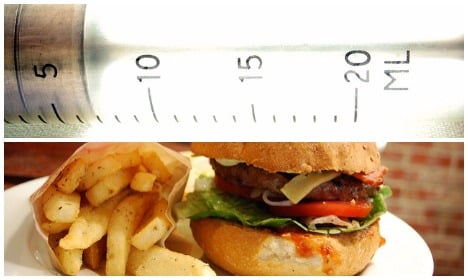 An Italian team have discovered a vaccine that could protect against illnesses caused by the typical western diet. Photo: Alpha/Joe Flintham/Flickr

At least that's according to a paper published in the journal Scientific Reports this month.

“Thanks to the growing popularity of the high-sugar, high-fat diet, which predominates in western societies, we have seen a huge increase in the number of people exhibiting what is known as 'chronic metabolic syndrome',”  the paper's author, doctor Filippe Canducci of Milan's University of Insubria and San Raffaele Hospital, told The Local.

Metabolic syndrome is not a disease as such, but it is typically associated with a number of chronic diseases blighting western societies, namely type two diabetes, heart attacks and strokes.

“It has long been known that metabolic disease is linked to a prevalence of a certain group of bacteria present in the digestive system, known as Enterobacteriaceae, which flourish when people eat the typical western diet,” Canducci explained.

Until now, biologists, nutritionists and doctors have focused on combating health problems associated with the western diet by attempting to change people's intestinal flora through things like probiotic yoghurt drinks and even fecal suppositories, but Canducci and his team have taken a different approach.

“We injected a specific protein, known as ompk36, directly into the intestinal walls of mice which were being fed a 'western diet'” Canducci explained.

The mice weren't eating human junk food, but they were eating pellets which had nutritional profiles identical to the typical hamburger meal in terms of their carbohydrate, lipid, salt and sugar profiles.

“The ompk36 protein is created by the Enterobacteriaceae group of bacteria and has a wide range of harmful inflammatory effects on the body,” Canducci explained.

“And yet all mice who had been vaccinated did not suffer the inflammatory effects of the protein, what's more they showed normal levels of blood sugar and lower levels of insulin in spite of their diet,” Canducci explained.

High blood sugar and high insulin are two of the most important risk factors in the development of type two diabetes, the main causes of which are thought to be a diet high in sugar coupled with and inactive lifestyle.

Type two diabetes has been described as 'a new epidemic ' in the US, with more than 25 million Americans suffering from the disease which costs the country more that €225 million a year.

The number of people with the disease is growing too.

Some 33 percent more children are diagnosed with the condition today compared to ten years ago, a fact experts put down to recent changes in our diet and lifestyle.

But the vaccine could also offer protection against diet-related heart problems too.

“All vaccinated mice showed much higher concentrations of a blood protein known as APOE, which we already know against heart attacks and strokes,” Canducci explained.

APOE proteins, while they do not reduce the amount of harmful plaque that builds up inside arteries, prevent the fatty buildup from solidifying and breaking off, which is the primary cause of heart attacks and strokes.

More than 800,000 people die from heart attacks and strokes in the US, with cardio-vascular disease now accounting for more than 30 percent of all deaths annually across the globe.

“It is not an underestimation to say that this vaccine could protect against some of the problems caused by the western diet. We really hope we will have the opportunity to try this on human subjects in the near future,” Canducci added.

Until more research is carried out there is, sadly, no cure for the western diet. Although Italy's traditional diet, based around fresh fruit and veg, olive oil, pulses and seafood might just offer the next best solution. 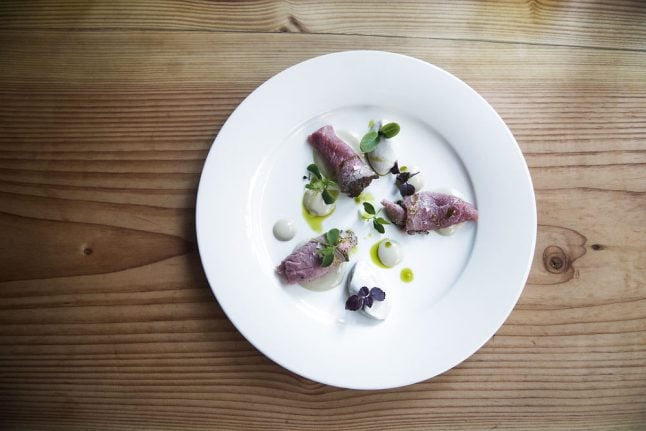 DIET
Nordic and Mediterranean countries can make more of healthy cuisine: WHO 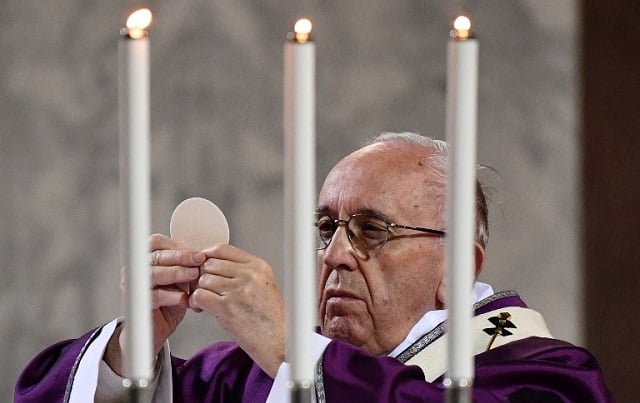 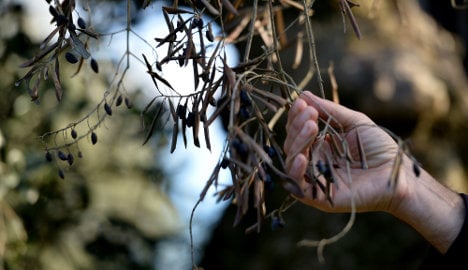 The worst affected region is Puglia in southern Italy where it is estimated some 10 percent of its 11 million olive trees could be cut down. Photo: Tiziana Fabi/AFP

Xyella fastidiosa, first spotted in 2013, is not harmful to humans but poses a serious threat to Italy's olive and orange groves and vineyards and there are fears it could spread to other European Union countries such as France or Spain.

The Luxembourg-based European Court of Justice said the Commission “may require member states to remove all plants capable of being infected by the Xylella fastidiosa bacterium, even when there are no symptoms of infection, when such plants are in the vicinity of plants already affected.”

“That measure is proportionate to the objective of protecting plant health in the European Union and is justified by the precautionary principle,” it said in a statement.

The Commission, the EU's executive arm, has pressed Rome to destroy infected trees and those within 100 metres (yards) in an effort to control the spread of the disease.

The worst affected region is Puglia in southern Italy where it is estimated some 10 percent of its 11 million olive trees could be cut down.

Local prosecutors managed to halt the felling in December, arguing there was no proof of a clear link between the bacteria and the drying out of thousands of olive trees.

The court hearing their submission agreed to a halt but also decided to refer the issue to the ECJ, asking it to rule on whether the Commission, the EU's executive arm, was acting within the law.

“By today's judgement … the Court confirms the validity of the Commission's decision,” the ECJ said. 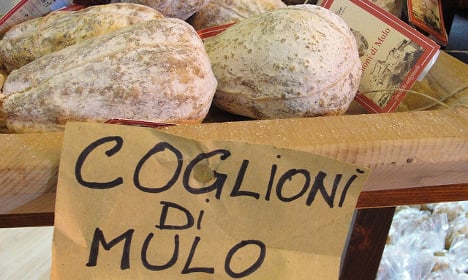 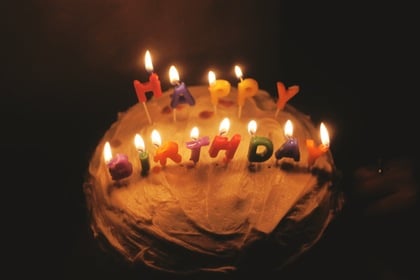