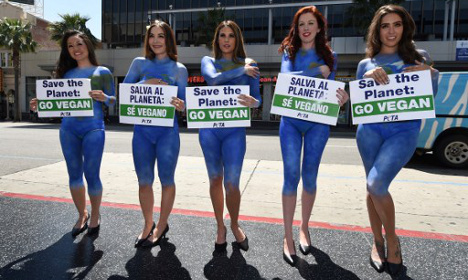 Vegan activists promoting the diet in the US. Photo: AFP

The episode of 'In Onda' (On Air) featured a discussion about molecular gastronomy, a current cooking trend where food scientists study the chemical transformations that take place while food cooks in order to experiment with different tastes or creative appearance.

When one chef described this kind of cooking as a “lifestyle”, Vissani was swift to interject. “What do you mean, like vegans?” he asked, before launching into a tirade against vegans.

The outburst was met with laughter in the studio, but another chef, Davide Oldani, immediately retorted: “Gianfranco, don't say such rubbish!”

However, the Umbrian cook didn't back down. “But it's true,” he said. “And I mean vegans, not vegetarians. What would I do with the vegans? I would kill them all.”

Vissani is a popular food critic and presenter and has written numerous books on Italian food. He is well-known for defending the virtue of the Mediterranean diet and particularly meat-eating, having previoisly spoken out in favour of the Italian tradition of eating lamb and goat meat at Easter, following a protest from animal rights' groups about the number of lambs slaughtered each year for the feast.

Carlo Cambi, an author of the prestigious Gambero Rosso restaurant guide who also appeared on the cookery programme, agreed with Vissani. Cambi suggested that vegans were the “new P2” referring to Propaganda Due, a masonic lodge which existed in post-war Italy.

Many vegans angrily responded to Vissani's words on social media, with one saying he was “proof that meat is bad for you”. However, he also had plenty of fans, and several people responded to the clip with “bravissimo”.

Veganism has gained rapidly in popularity in Italy over the past decade, with 2.9 percent of all Italians avoiding all animal products, but it's an issue which often provokes fierce debate.

Turin's recently elected mayor announced a five-year plan to turn the northern city into the world's 'first vegan city', saying: “The promotion of vegan and vegetarian diets is a fundamental act in safeguarding our environment, the health of our citizens and the welfare of our animals.”

However, a series of cases of young children being hospitalized due to vitamin deficiencies and other problems linked to their vegan diets has led to vegans defending their lifestyle and others criticizing it. In July, a one-year-old weighing only 5kg was hospitalized in Milan, with a judge ruling that his vegan diet was “incompatible with his young age”.

In June, a two-year-old spent several days in intensive care for vitamin deficiencies, and last summer, the vegan parents of an 11-month-year-old baby treated for severe malnutrition at a hospital were investigated by police.

That incident came shortly after an Italian court ordered a vegetarian mother to cook meat for her son at least once a week after the boy's father complained that his son wasn't being fed a proper diet.

In light of these cases, one parlimentarian last week proposed a law which would see “reckless” parents who put their children on restrictive diets punished with jail time.

Elvira Savino, from the Forza Italia party, said the aim of the proposed law was to “stigmatize dangerous and reckless eating behaviour imposed by parents”.

She stressed that it was not an attack on veganism itself, which can be a healthy lifestyle, but rather the carelessness of parents who fail to ensure the diet is complemented with regular medical check-ups as advised by Italian health authorities. 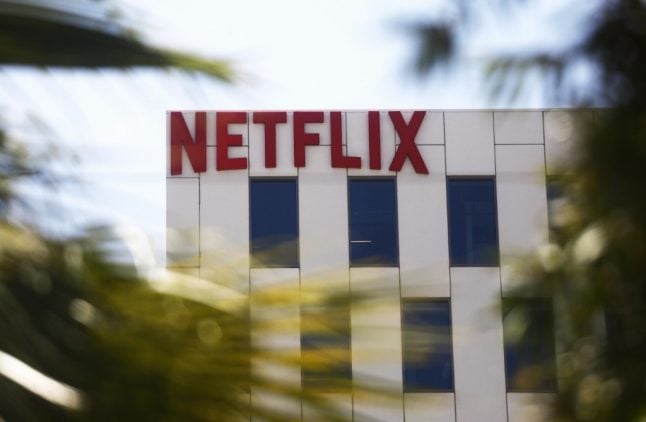