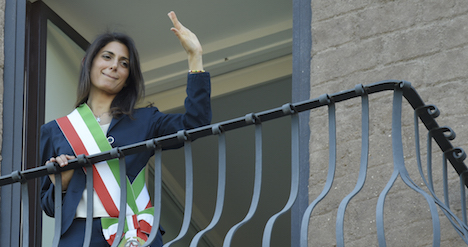 Rome's new mayor, Virginia Raggi, at her installation in June. Photo: Andreas Solaro/AFP
“If by October 7 the city council has not guaranteed (its support) we cannot go forward,” Giovanni Malago told a press conference. The date is a deadline for bidding cities to present fuller details of their bid proposals.
New mayor Raggi has made it clear she does not regard the Olympic bid a  good idea for the cash-strapped city but has stopped short of saying she will not back it.
“There will be no cost involved for Roman citizens,” he said, arguing that the €5.3-billion-euro budget for the Games would be fully covered by the Olympic Committee, sponsors and the national government, which has enthusiastically backed the bid.
The Games would also present an opportunity for an overhaul of Rome's crumbling public transport facilities.
“It is a great opportunity for an upgrade of the city,” said bid president Luca Di Montezemolo, the former Ferrari formula one boss.
Supporters of the bid say hosting the Games could generate 177,000 jobs for the Eternal City.
Raggi is seen by most pundits as simply waiting for the end of the Paralympics in Rio to announce that City Hall will not be supporting the bid – a stance that would be fatal for its chances of success.
Rome is one of four candidates to host the Olympics in 2024 along with Paris, Budapest and Los Angeles. 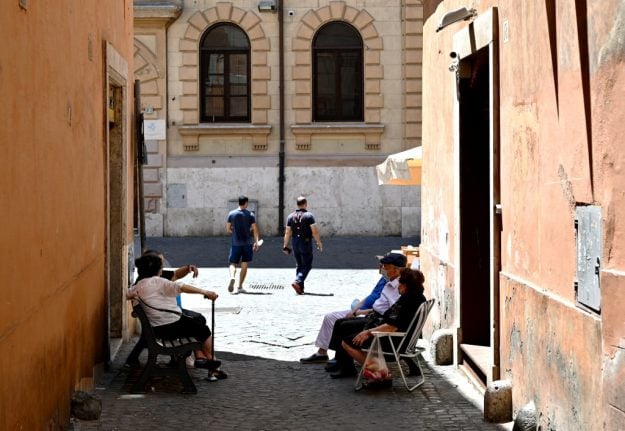 POLITICS
Has the quality of life in Rome got worse? 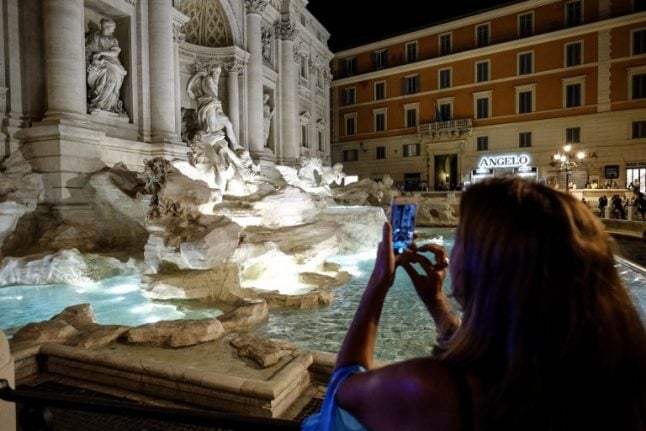