Renzi said that the creation of a bridge over the Strait of Messina, first proposed by Silvio Berlusconi, could create 100,000 jobs for workers in the region, which suffers from higher than average unemployment.

He made the comments at a ceremony marking 110 years of the Italian industrial group Salini Impregilo, saying: “Once the reforms are done, we can go back to planning the future,” in a reference to the upcoming referendum, scheduled for December 4th.

Among the plans he outlined were improvements to local schools and roads and an upgrade to the country's broadband to turn Italy into a “gigabyte society”. But he also said Italy was ready to take on “grand projects” like the bridge to Sicily, Il Fatto Quotidiano reported.

Controversial plans to build a bridge over the sea between the cities of Messina and Reggio Calabria have been mooted for years.

Proponents say the bridge would boost the stricken economies of Sicily and Calabria, but it is a divisive issue.

Detractors point to Italy's terrible track record in completing large-scale building works, its high levels of corruption and the high earthquake risk in the country's south as good reasons to abandon the project.

Critics also suggest the €9 billion needed to complete the project would be better spent on upgrading existing infrastructure rather than realizing the ambitious construction.

Detailed plans for the monolith – first conceived in the 1960s – have existed since the early 1990s and overseeing the construction of 'il ponte' offers a guaranteed legacy to the leader who manages. Protests against the bridge in Sicily when Berlusconi first suggested the idea. Photo: AFP

In 2013, amid the economic crisis engulfing Europe, plans for the bridge were finally abandoned by the technocratic government of Mario Monti. But it seems the youthful and reforming Renzi considers the plan feasible, especially if Italy's fragile economic recovery continues.

Should the bridge be built it would be the world's largest suspension bridge, featuring a central suspended section stretching 3.3km over the blue waters where Ionean and Tyrrhenian seas meet. 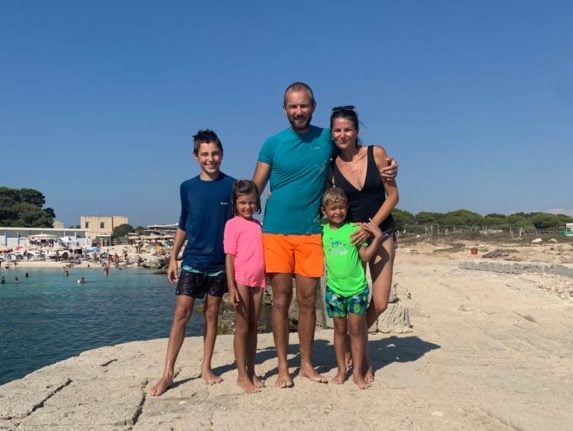 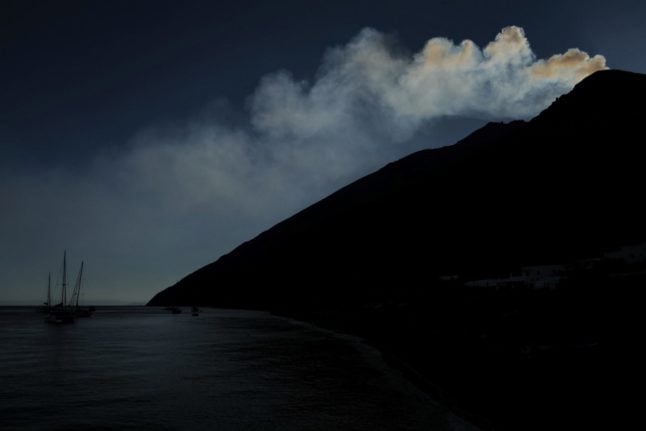