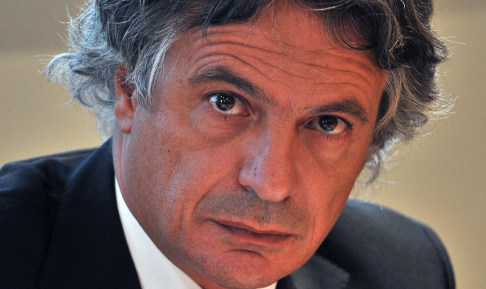 The alleged crimes, committed between 2008 and 2012 and key to a scandal
that has rocked BMPS since 2013, concern false accounting, share manipulation
and obstructing regulators from Consob, Italy's stock exchange watchdog.

The trial comes at a particularly tricky time for the oldest bank in the
world — BMPS was founded in 1472 — as it is in the process of offloading 9.2
billion euros in  non-performing assets and is urgently seeking new capital of
up five billion euros.

Since the start of the year, the bank's share price has dropped some 76
percent.

On September 14 it named a new chief executive and announced the
resignation of its chairman as part of a major management shake-up.

In 2014, Mussari and Vigni appealed against convictions and jail terms
handed down in relation the derivatives affair.