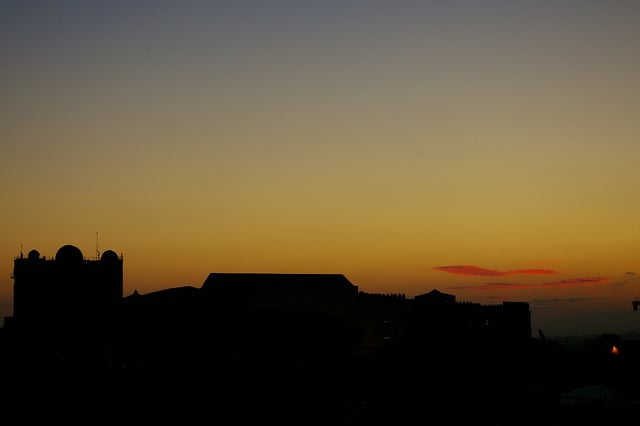 The remains were found in a cave south of Palermo. Photo: Wind&Wuthering/Flickr

The remains could belong to up to six different people, and clothes and women's shoes were also found, La Repubblica di Palermo said.

Police reportedly made the grisly discovery in the Casalotto district of Roccamena, a small town southwest of Palermo. The cave is difficult to access and the area has not been fully examined, but has been closed off by police.

Local police and forensic investigators are investigating, while mountain rescue teams were also assisting with recovering the remains. Investigators do not yet know for certain if the remains are human bones, or who they could belong to.

The investigation is being conducted by Palermo's public prosecutor's office, led by prosecutor Francesco Lo Voi, local media reported, after they allegedly received a tip-off from a “confidential source”.

The fact that it is being co-ordinated by the anti-mafia branch of the office – and the location of the bones – has led many local and national dailies to describe the cave as a “mafia cemetery”.