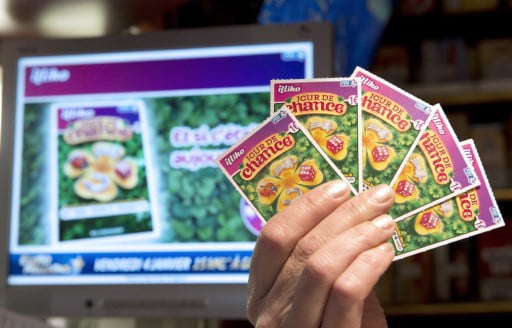 If you never win on scratchcards, you could be entitled to a refund - at least in Italy. File photo: Miguel Medina/AFP

The man, from Salerno, had spent approximately €3,000 on the tickets – known in Italy as 'scratch and win' cards – over a 12-month period, Il Messaggero reported.

When none of the cards turned out to be a winner, the frustrated gambler decided to take legal action against Italy's National Lottery (Lottomatica).

And while he might not have had much luck with the scratchcards, he fared better in court, with the lottery company ordered to refund him for the money spent on the dud tickets.

A justice of the peace made the ruling in the local court of Vallo della Lucania, saying: “The tickets, bought from the State Lottery, bore no indication of the probability of winning or a warning about the risk of dependence on gambling games with cash prizes.”

Because of this, the purchase of the tickets was deemed void.

An article in a previous decree, aimed at protecting public health in a country with high levels of gambling addiction, ruled that scratchcards must include warnings of the risk of addiction, and the probability of winning.

If the cards are so small that such warnings do not fit, they should direct players to a website detailing the chance of a win.

The majority of scratchcards have been updated and now contain these warnings, however some which do not comply are still in circulation, legal magazine Studio Cataldi reported.

Lawyer Paolo Siniscalo, who represented the scratchcard fan, told Adnkronos he had won similar cases for other unlucky clients, and that even two or three non-winning cards are enough to get a payout.

A government report in October 2015 suggested as many as 1.3 million Italians are problem gamblers – but revealed that only 12,000 people were under treatment for addiction. In L'Aquila, for example, a city still struggling to recover from a devastating earthquake in 2008, there is currently one slot machine for every 83 of the city's 70,000 inhabitants.

Worryingly, a 2014 report from Italy's Children's Commissioner revealed that eight percent of young people surveyed said gambling is a regular habit, with Italians as young as 14 turning to gambling to “have money to spend”. Forty-four percent of under-18's had played on slot machines at least once.

Authorities have begun to take steps to combat the problem.

Earlier this year, the town of Anacapri on the southern island of Capri became the first to completely outlaw slot machines after a referendum of the 6,000 islanders. Similar appeals had previously failed in the northern cities Bologna and Bergamo.

Indeed, in September, Italian Prime Minister Matteo Renzi announced the government would soon introduce a measure to get rid of slot machines in newsagents, bars and cafes across the country.

The machines are an important source of revenue for the government, which in 2015, brought in €8.7 million to the state coffers – and they also bring in money to the businesses hosting them, meaning the reforms may face resistance. . Even though reform and better regulation of the industry has been a long time coming, it may face resistance from business owners.

Renzi's plan includes the complete removal of the machines from restaurants, hotels, beach resorts and shops, with a significant reduction in their number in bars and newsagents. The government also hopes to reduce the hours during which machines can be operated and tighten up checks on illegal gambling, including better regulation of casinos. 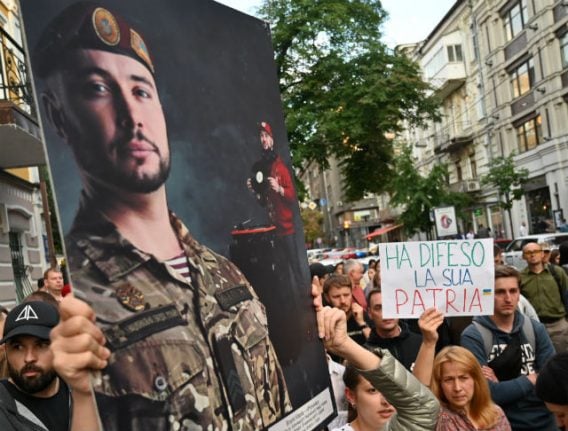