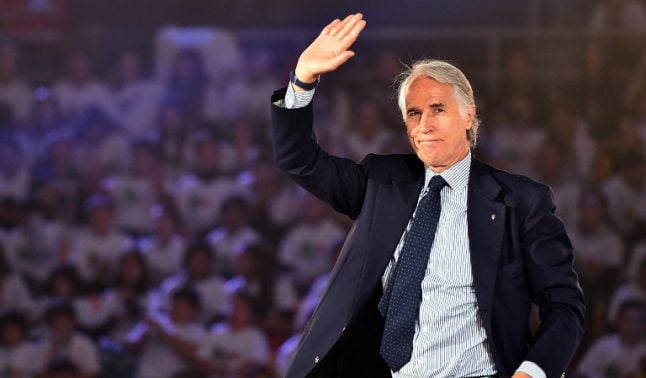 “I wrote to the International Olympic Committee today to withdraw Rome-2024 from the running,” Malago told a specially convened press conference.

Rome's ill-fated bid to host the Games was effectively killed off last month when the city council voted in favour of the new mayor's request to withdraw support.

Nearly two thirds of councillors backed mayor Virginia Raggi's position that the cash-strapped city needs to sort out its own problems before it is in a position to host the Games.

Italy's Olympic committee had already accepted that the bid was dead in the water and has said a new attempt to get the Games was unlikely for at least 20 years.

Raggi, a member of the populist Five Star Movement, had made it clear before she was elected in June that she did not think the Italian capital should be bidding for the Olympics at a time when its creaking transport system and other public services are falling apart for lack of investment.

Malago said the decision to withdraw the bid was a 'very grave renunciation and a great disappointment.”

“I always said this bid was a table supported by three legs and one of those legs gave way for for ideological and demagogic reasons,” he said.