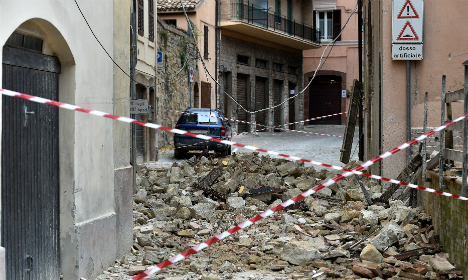 The experts say there is ‘no current evidence’ the recent wave of quakes is coming to an end. Photo: Alberto Pizzoli / AFP file picture

“There is no current evidence that the (seismic) sequence underway is coming to an end,” it warned.

The National Commission for the Forecast and Prevention of Major Risks(CGR) said that in the wake of the August 24 quake that killed nearly 300 people it had identified three areas at risk for further seismic activity.

The areas were “adjoining the fault responsible” for the disaster which levelled entire villages, it said in a statement referring to the fracture in the earth's crust where quakes can occur.

They were areas “which have not seen recent, large earthquakes and could produce high-magnitude quakes (6-7)”, it added.

Wednesday's quakes (5.5 and 6.1 magnitude) “activated one of the areas identified by the commission, to the north of the August quake, while the other two did not move,” it said.

Those that did not move, both in the central Appenines, “represent possibile sources of future earthquakes in the region”.

In particular, the commission said it “cannot rule out the continuation of seismic activity to the north of the Vettore-Bove,” referring to Mount Vettore and Mount Bove on the border between the Umbria and Marche regions.

It described the earthquakes, which Wednesday brought down houses but left the local populations largely unscathed, to be typical of those in the Apennines, and warned history shows very strong quakes can follow each other here even months apart. 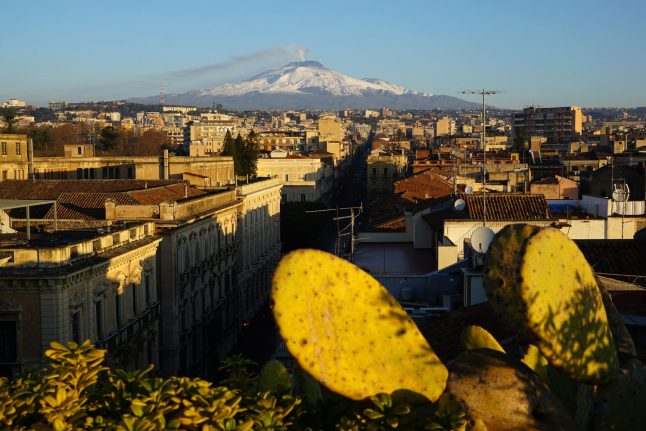 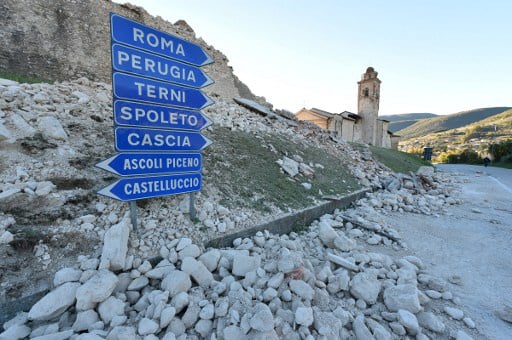 QUAKE
Italy ‘on its knees’ after biggest earthquake in 30 years

Two people were rescued from a collapsed building and around 10 were taken to hospital suffering light injuries from falling debris.

One elderly woman suffered multiple fractures, while 18 other people made their way to hospital on their own to be treated for minor cuts and shock.

The region consists mainly of small farm towns and vineyards.

The quake was the region's strongest since Mount Etna erupted on Monday, spewing ash and forcing the temporary closure of Sicilian airspace.

The national institute for geophysics and vulcanology (INGV) said the quake hit at 3:18 am at a depth of 1.2 kilometres.

Despite the partial closure of a coastal highway, an airport at the provincial capital Catania was still operating.

The epicentre was located north of Catania, where several families spent the night in the streets.

The quake toppled the belltower of the Santa Maria Santissima del Carmelo church in Acireale, including its statue of Saint Emidio, traditionally believed to protect against earthquakes.

Monday's eruption occurred on the side of Mount Etna, the first lateral eruption in a decade.

The INGV said it has recorded 60 tremors higher than 2.5 since then.

The most recent eruptions occurred in early 2017 and its last major eruption was in the northern hemisphere's winter of 2008-2009.

At the end of March, a study published in the Bulletin of Volcanology said Etna was slowly sliding towards the Mediterranean — at a constant pace of 14 millimetres per year.

The INGV said that the quake's epicentre was almost exactly where a 6.3-magnitude quake hit on February 20, 1818.

Italian authorities have now stepped up surveillance on the volcanic island of Stromboli, part of the Aeolian islands northeast of Sicily, which began spewing bits of lava on Tuesday. 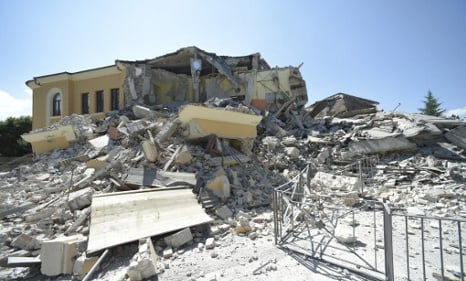 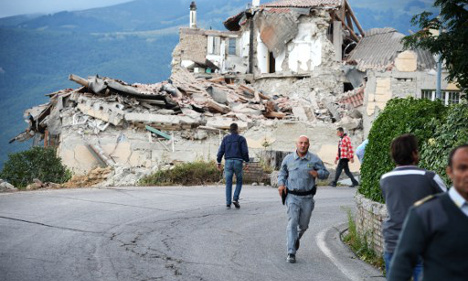