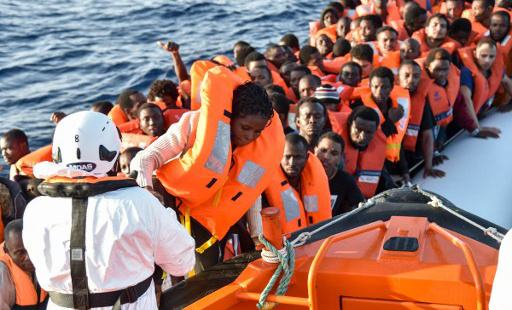 “I categorically deny that violent methods were used against migrants, either during their identification process or repatriation,” Police Chief Franco Gabrielli said in a statement.

On Wednesday, Amnesty said Italian police had abused migrants in a bid to meet tougher requirements on expulsions and on processing arrivals.

Of the 24 reports of ill-treatment Amnesty gathered, 16 involved beatings. In several cases, people also said they had been given electric shocks with stun batons, including a 16-year-old boy from Sudan.

“In their determination to reduce the onward movement of refugees and migrants to other member states, EU leaders have driven the Italian authorities to the limits – and beyond – of what is legal,” said Matteo de Bellis, Amnesty International's Italy Researcher.