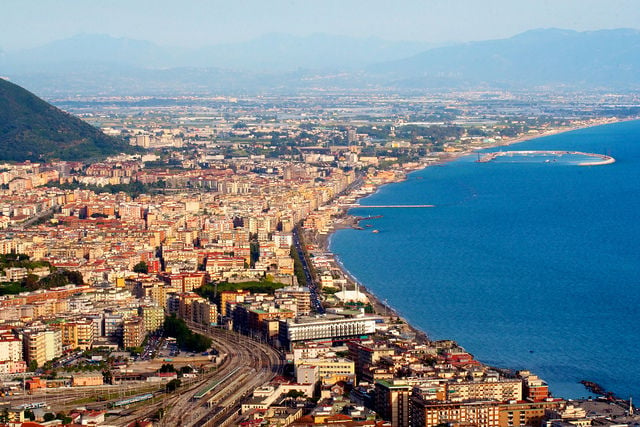 The suspected traffickers are accused of inhumane treatment” and “endangering the safety” of migrants whom they smuggled from Libya to Italy in exchange for large sums of cash. The organization was reportedly able to bring in over €150,000 each month.

Many of them reported being harassed and mistreated during their journey, and through interviews with the migrants and intercepted phonecalls, police were able to piece together the details of their journey and track down those behind the smuggling ring.

Several of the migrants had been given telephone numbers and instructed to call them in order to receive help in moving on to northern European countries including Germany, Austria, Demmark, Sweden, Belgium, the Netherlands and Norway.

A police statement says that one of the arrested is a German citizen of Somali origin, for whom a European arrest warrant had been issued. This man was believed to be at the head of the trafficking ring.

A total of 13 people were arrested, according to Napoli Repubblica; ten of the suspects are to be held in prison, with the remaining three under house arrest.