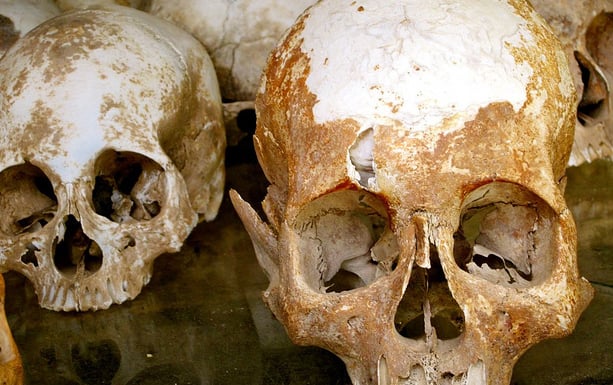 While assessing the stability of a 17th-century building, the team uncovered three human skulls in the cellar.

The building is located in the closed-off 'red zone' of Norcia, a town which was close to the epicentre of two serious quakes in late October.

Police said the skulls are partially decomposed, having apparently lain undisturbed in the cellar for several decades, surrounded by dust, cobwebs and a few other objects which had been stored there.

The owner of the building, a lawyer living in Modena, northern Italy, reportedly told police that the house had been in his family for years and he had inherited it, but never used it personally.

“I've never seen those skulls – maybe the earthquake uncovered them,” he said, according to local paper Valnerina Oggi.

The remains have been confiscated by police, who will now attempt to examine them in order to work out who they might have belonged to, when they died and if there is a need to open any criminal inquiries.

However, police said that they had not excluded the theory that the remains might have belonged a doctor, for example, for the purpose of anatomical study.

The Italian fire service has been carrying out structural checks in the wake of a series of earthquakes in central Italy, a task made more difficult by repeated aftershocks. The video below shows one of these checks in a house in Camerino, near Norcia. 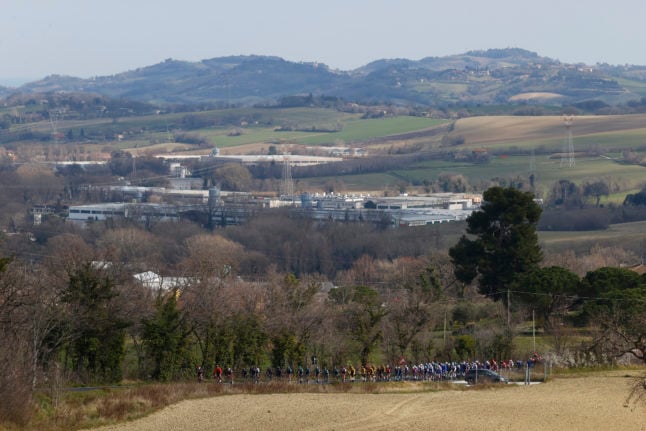