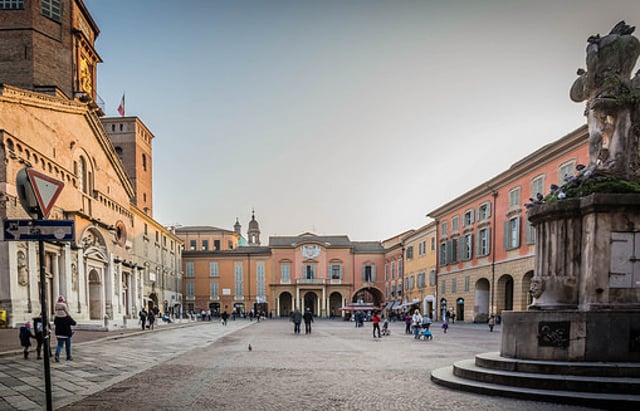 The tremors were felt at 8.21am in the Emilia Romagna region, and up to 40km away in the neighbouring region of Tuscany.

The quake's epicentre was located at Villa Minozzo, Reggio Emilia with a depth of 8km.

According to Italy's National Institute of Vulcanology and Geophysics, another earthquake was recorded shortly after 1am in the Marche region, measuring 3.1 magnitude.

Fire fighters were carrying out checks on Friday morning to see if any damage had been caused to local infrastructure.

A 4.0 magnitude earthquake is considered to be 'light': it will be felt by most people in the area and cause indoor objects to shake, but rarely causes significant damage.

Italy is one of the world's most seismically active countries, and most residents, particularly those living close to the Appennine mountain range, are used to the tremors.

However, nerves are frayed after a deadly quake in August this year, which was followed by two other major tremblors measuring 6.0-6.6. The quakes, which had their epicentres near the central Italian towns of Amatrice and Norcia, left 299 people dead and thousands temporarily homeless.

READ MORE: Which areas of Italy have the highest risk of earthquakes?