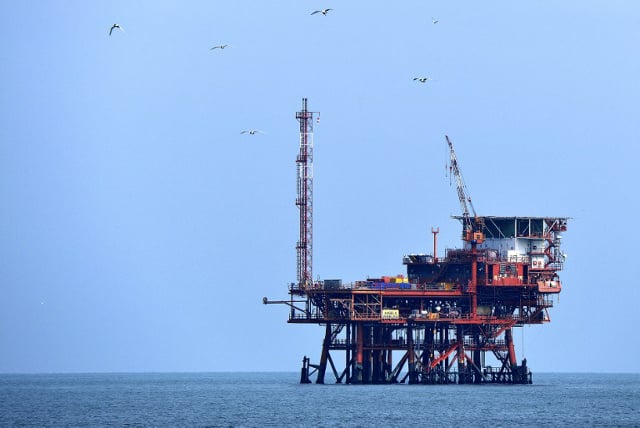 Valued at $1.125 billion, the deal reduces Eni's stake in the huge Mediterranean field, which lies in Egyptian territorial waters, to 60 percent.

The agreement will also involve Rosneft paying back the investments already made by Eni, worth an estimated $450 million, a statement from the Italian firm said.

It had already sold a ten percent stake in its Shorouk Concession, where the vast Zohr field is located, to BP in November.

The arrangement also gives Rosneft the option to buy an extra 5.0 percent under the same terms. BP was given the same option until the end of 2017.

In August 2015, Eni announced the discovery of the “supergiant” Zohr field inside the Shorouk block which it said could hold a potential 30 trillion cubic feet (850 billion cubic metres) of gas.

The find was billed as the “largest ever” offshore natural gas field in the Mediterranean.

Eni, which has been hit by falling oil prices, in March said it would reduce investments by 21 percent and would seek to raise 7.0 billion euros in asset sales by 2019.

Once a little-known firm, Russia's state-controlled Rosneft has enjoyed a meteoric rise under President Vladimir Putin.

Headed by the ex-KGB agent's powerful ally Igor Sechin, it has scooped up some of the most prized assets in the Russian oil sector in a series of controversial deals.