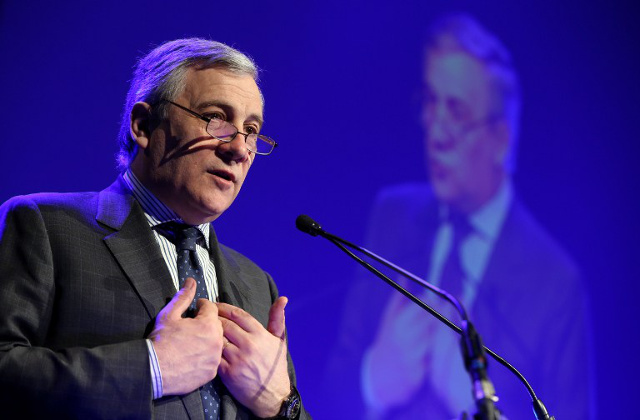 Tajani, 63, who was European commissioner for industry from  2010-2014 under Jose Manuel Barroso, was comfortably elected at a party meeting in Strasbourg Tuesday evening.

“With his experience, Antonio Tajani will be a bridge builder between the political forces inside our House and a strong voice outside,” EPP leader Manfred Weber said after the vote.

Schulz announced on November 24th that he was leaving the European Parliament to devote himself to German politics after almost five years as head of the institution.

On paper the EPP candidate has a serious chance of becoming the next president, as the party has the most MEPs, but the January 17th election looks set to be more contested than expected.

The social democrats, the second largest group in parliament, have warned they will not accept a “monopoly” by the EPP whose representatives already head the two other major EU institutions – the EU Commission (Jean-Claude Juncker) and the European Council (Donald Tusk).