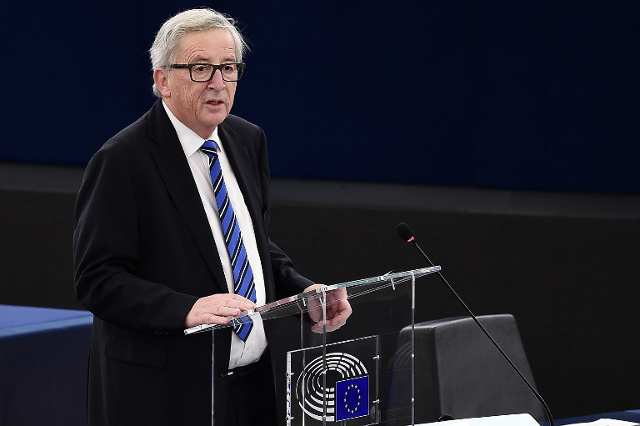 The bank, seen as being in danger of failing if it is not recapitalized, needs to raise five billion euros ($5.29 billion) to avoid a state-subsidized rescue.

“I do not think that we have to expect that the problems of the Italian banks have to be considered as unsolvable,” Juncker said in an interview with the German public television ZDF.

“We will do everything… to be helpful to the Italian authorities, indeed the government,” he said, speaking in German. “I do not believe that Italy could be the origin of something which could resemble a new euro crisis.”

The Italian government has been sending signals it is ready to help recapitalize the troubled BMPS should it fail to raise enough money from private investors to complete a badly needed strengthening of its balance sheet.

If that happens there are fears retail savers might be hurt with EU rules potentially preventing the government from fully covering their losses.

Juncker, who was interviewed on the eve of a Brussels summit of EU leaders, also defended the bloc's diplomacy on Syria, which is on the summit agenda unlike Italy's banking woes.

“Should we have sent soldiers? Would the Germans and the Luxembourgers, the Dutch, the Italians be ready to send soldiers to Syria?” the former Luxembourg prime minister asked.

Even with a still non-existant European army, he said, “I do not believe that there are many Europeans who want to die for Syria. But we urge with all means at our disposal that humanitarian solutions are strived for.”