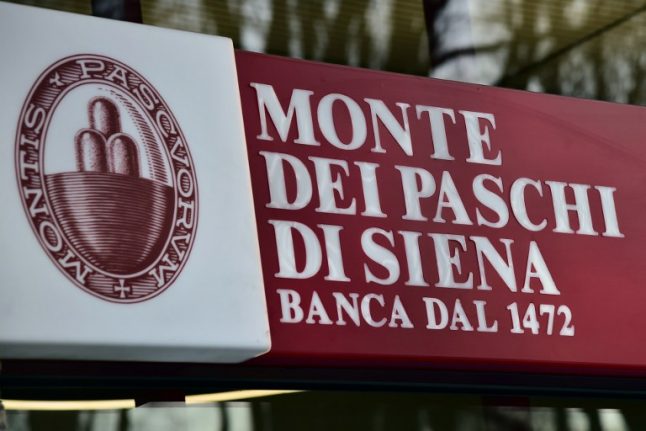 The move is a last-ditch attempt to privately find the funds the ailing lender needs to shore up its balance sheet and stave off a government intervention.

BMPS, the oldest bank in the world, is at the heart of an Italian banking crisis which has cost it over 80 percent of its market capitalization in the past year, and it posted the worst results in a stress test this July by the European Banking Authority. The bank is also waiting to see whether Qatar's sovereign wealth fund will stump up 1 billion euros.

Monte dei Paschi needs to complete the five billion-euro funding drive by the end of December after the European Central Bank refused to grant its request to extend the deadline to mid-January.

Italy's new prime minister Paolo Gentiloni confirmed on Tuesday the government was prepared to come its aid if the private rescue fails.

It it came to that, it would use a move known as “precautionary recapitalization”, meaning shareholders and holders of junior bonds, a risky class of debt, must contribute to saving the bank.

As many small Italian savers hold such bonds – and the political fallout from their protests could be huge – the government is reportedly considering buying back the savers' bonds first and then converting them into shares, with the Italian Treasury taking the hit.

They could also ask the savers to convert their bonds themselves, but then compensate them for their losses with taxpayers' money.