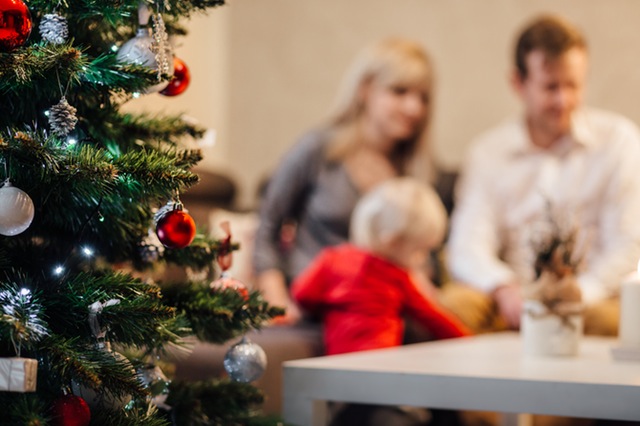 Consumer organization Federconsumatori said that this Christmas would be one of “prudence and sobriety” for Italians.

In total, Italians are forecast to spend just shy of £36 billion on Christmas (about €42.3 billion), almost half of what Brits plan to spend on the big day (£75.46 billion).

They're also outdone by the Germans and French, but will be spending more than their Spanish neighbours.

So how does that figure break down?

The organization says that the average Italian is spending €124.80 on Christmas gifts, with the most popular items being electronic gadgets, food, toys, books and perfumes.

As for the food, the big meal is still set to be a lavish affair.

A separate survey by Coldiretti showed that the average Italian family will splash out €109 on a traditional lunch, which will take 3.5 hours to prepare.

Over two thirds (69 percent) will use Made in Italy products for the meal, 27 percent will stick to local or zero-kilometre produce and ten percent will have an entirely organic Christmas dinner.

Just eight percent of Italians will have the meal at a restaurant, with another three percent dining at agritourism businesses.

2015 was the first time in eight years when festive spending saw a year-on-year increase.

But Italy's ongoing economic crisis – particularly fears for the future of its third largest bank, Monte Paschi di Siena, which on Friday looked likely to face a government bailout – and high unemployment levels have left many families unable or unwilling to indulge this year.