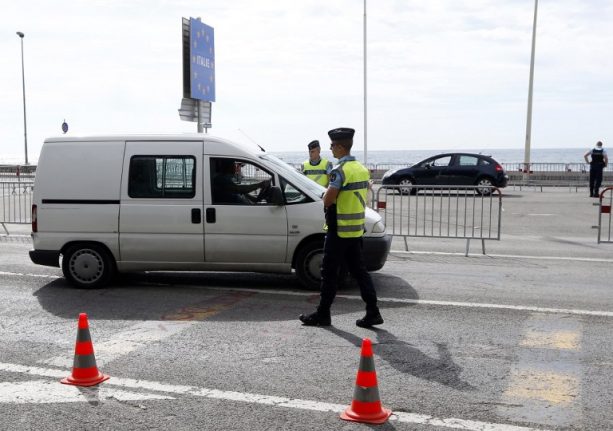 Travelling in two vans, 25 migrants in the first vehicle were stopped while 20 in the second breached a checkpoint at Montgenevre in southeastern France, before later being found.

According to the prosecutor's office, the migrants were returned to the border and the two smugglers are to be tried in Italy.