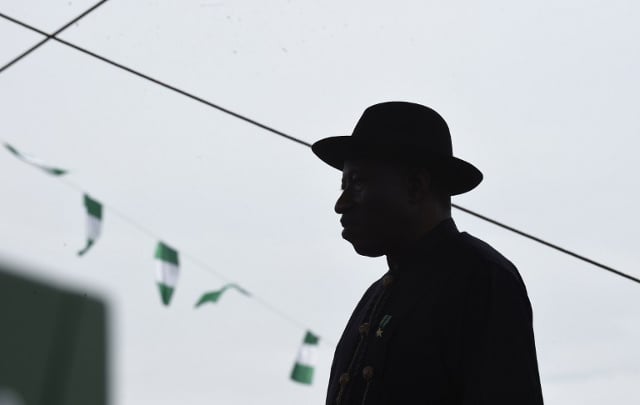 Court documents filed late last month in the city of Milan and seen by AFP outline a case against 11 people, including senior executives from the two oil majors and the companies themselves.

Jonathan, who left office in May 2015, and Diezani Alison-Madueke, his long-time petroleum minister who was also the first woman president of OPEC, do not feature on the list.

But they are alleged to have played a central role in the deal, which saw ENI and Shell make a $1.3 billion payment in 2011 for an offshore oil block in Nigeria.

No formal charges have been brought and the parties usually have 20 days to respond to the conclusion of the preliminary investigation report before any formal prosecution.

ENI chief executive Claudio Descalzi and his predecessor Paolo Scaroni met Jonathan “in person” to  thrash out the deal, which also involved former British intelligence agents working as advisors for Shell, it was alleged.

Prosecutors allege ENI and Shell executives worked with Nigerian businessman Dan Etete, who was oil minister under the military ruler Sani Abacha from 1995 to 1998.

Etete's company Malabu was the “fraudulent holder” of the OPL 245 block, according to the court documents.

After talks in Milan and Abuja, the block was bought illegally by the oil majors in contravention of domestic laws, “without competitive tendering” and with “full, unconditional exemption from all national taxes”, prosecutors said.

A total of $801.5 million was allegedly transferred to Etete's Malabu+ accounts, of which $466 million was converted into cash in Nigeria and used for remunerating government officials, including Jonathan and Alison-Madueke, prosecutors said.

A further $54 million was withdrawn by Abubakar Aliyu, whom prosecutors describe as an “agent” of Jonathan.

'No basis' for prosecution

ENI and Royal Dutch Shell have both denied wrongdoing.

Shell said in an email: “We are aware of the investigation and we hope to show the prosecutor that there is no basis to prosecute Shell.

“Shell takes this matter seriously and is co-operating with the authorities.”

Anti-corruption campaigners view the case as a classic example of graft in Nigeria but also an indication of the difficulty in tackling the problem when it crosses international borders.

Alison-Madueke is facing a flurry of graft allegations in Nigeria and was arrested by Britain's National Crime Agency on suspicion of bribery and money laundering in 2015. She has denied the allegations.

For his part, Jonathan has denied that his government was corrupt and contested his successor Muhammadu Buhari's claim that he inherited a “virtually empty” treasury.

Buhari secured a historic first win for an opposition leader in Nigeria's history when he defeated Jonathan in presidential elections in March 2015.

He campaigned on a platform to target endemic corruption and has said “mind-boggling” sums of money have been stolen from the public purse. His government has arrested a series of high-ranking officials from Jonathan's administration on corruption charges but few have been convicted. 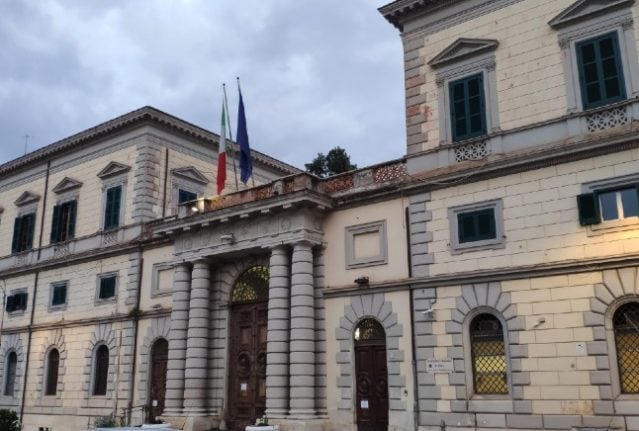 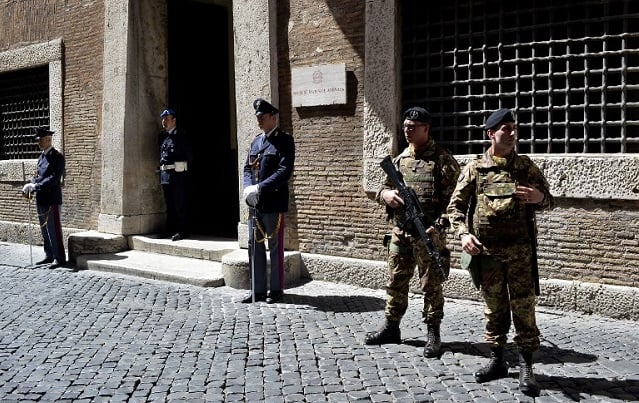