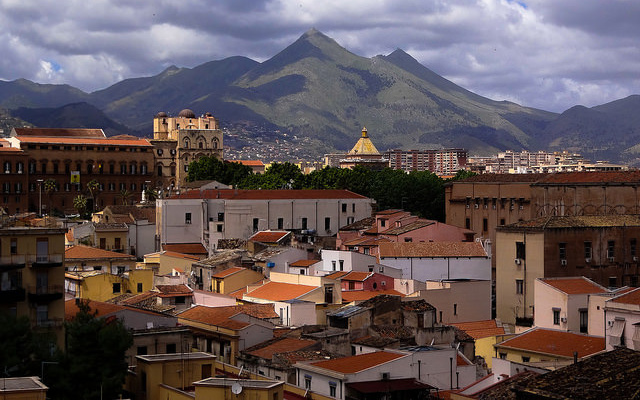 Palermo, where Jews were expelled or forced to convert to Catholicism in the 15th century. Photo: Ben_Leash/Flickr

The new synagogue will be located close to the site of the city's old synagogue, the Great Synagogue of Palermo, and was active until 1492.

Palermo's archbishop, Corrado Lorefice, has agreed to transfer the small chapel of Santa Maria del Sabato, a 15th century building in the old Jewish quarter of the city, to Palermo's small but growing Jewish community. It will include a study area and a Jewish heritage centre.

A ceremony on Thursday will mark the official handover; January 12th was the date of the 1493 expulsion of Jews from Sicily while the island was under Spanish control.

The move comes in response to a request from the Sicilian Institute of Jewish Studies and the Jerusalem-based nonprofit Shavei Israel.

Lorefice said he responded to the request “with great joy”, the Jewish Press reported.

“God's name should not divide but should create bridges,” the archbishop commented. “This is a gesture of hope and of peaceful community between men.”