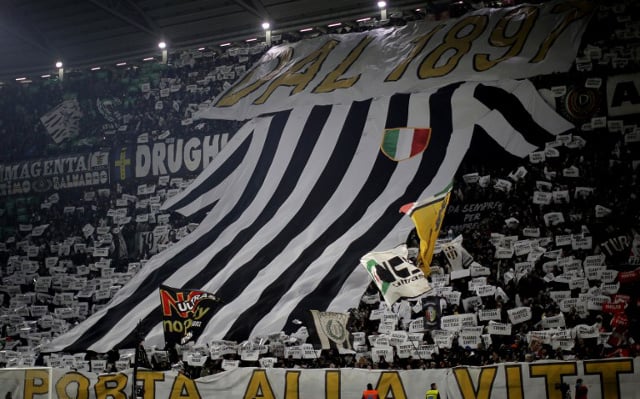 A report in Rome-based daily Il Fatto Quotidiano newspaper on Thursday claimed Juventus president Andrea Agnelli had met with ultra leader Rocco Dominello, who was arrested for association with the 'Ndrangheta.

The report claimed the Calabrian mafia organization infiltrated groups of ultra fans who follow the club, touting tickets supplied by Juventus for profit.

Dominello, reportedly introduced to Agnelli by another former ultra leader, was discovered to have links with the 'Ndrangheta during an investigation into several Turin-based families with links to the southern Italian criminal syndicate.

Juventus vehemently denied the claims surrounding Agnelli in a statement which said: “In light of certain articles published in recent days, Juventus Football Club and President Andrea Agnelli have entrusted the protection of their honour and integrity to lawyers.

“It is noted the Turin public prosecutor has recently concluded an investigation into certain families considered to belong to the 'Ndrangheta,who have been charged with criminal behaviour and the attempted infiltration of some of the activities of Juventus Football Club.

“It was also noted that no employee or affiliate has been investigated in criminal court. It is also noted that… the club has always co-operated by maintaining strict confidentiality to maintain the secrecy of the investigation.”

Juventus, bidding for a record sixth consecutive Serie A title, sit top of the Italian championship with a one-point lead on Roma ahead of Sunday's visit to Sassuolo.

A pre-season friendly match between Spanish side Atlético Madrid and Italian giants Juventus which was scheduled to take place in Israel this weekend has been cancelled because of “security” concerns, the two teams announced on Saturday.

The match was due to take place at the Bloomfield stadium in Tel Aviv on Sunday but a renewed surge in hostilities in the region prompted the promoters Comtec Group to call it off.

“Due to the latest developments, the friendly between Atletico Madrid and Juventus, scheduled in Israel, has been cancelled,” said Juventus in a statement.

“Due to the current security situation, Comtec Group announces that the match between Atletico Madrid and Juventus, scheduled for tomorrow, Sunday 7 August at Bloomfield Stadium, will not be played.”

Israel hit Gaza with air strikes on Saturday and a Palestinian militant group retaliated with a barrage of rocket fire, in the territory’s worst escalation of violence since last year.

Juventus start their Serie A campaign with a home tie against Sassuolo on August 15 while Diego Simeone’s Atletico play their La Liga opener against Getafe the same day.