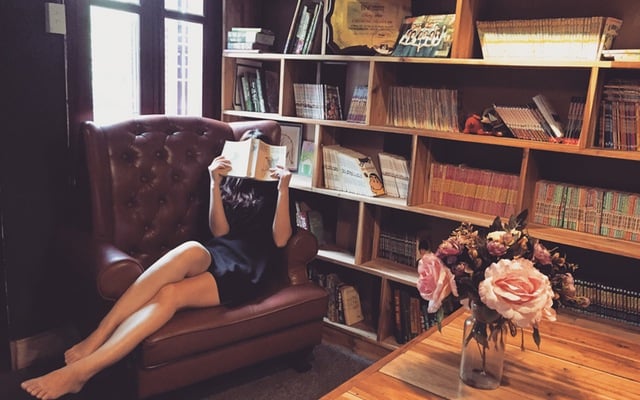 1. There are 21 letters in the Italian alphabet. That’s right: j, k, w, x and y don’t exist in Italian, except for in loan words, meaning ‘jeans’ is often the only entry under ‘j’ in Italian dictionaries. Some of the dialects do use these letters though, particularly ‘j’ and ‘k’, and for that reason they appear in some proper names of people and places.

2. Oops, did we say ‘dialects’? Strictly speaking, that’s wrong, because the regional languages of Italy are just that – languages. Dialects are variants of a standard language, but in Italy these different languages developed from Latin independently, before eventually people decided it made sense to settle on one common tongue.

3. The language we now call Standard Italian derives from 13th-century Tuscan, or Florentine, to be specific. This choice was made after a few centuries of disputes between linguists, and was down to a number of factors. Florence’s economic and cultural prestige played a part, particularly the works of the three great writers of the day (Dante, Petrarch and Boccaccio), and perhaps most crucially, one keen linguist, Pietro Bembo, who created the first ever grammatical manual of the Florentine language. Having the rules written down meant it was easier to adopt Florentine as the national tongue, rather than relying on a variety which was mostly spoken.

4. When it comes to the other regional dialects, the most widely spoken is Neapolitan, with over five million speakers. 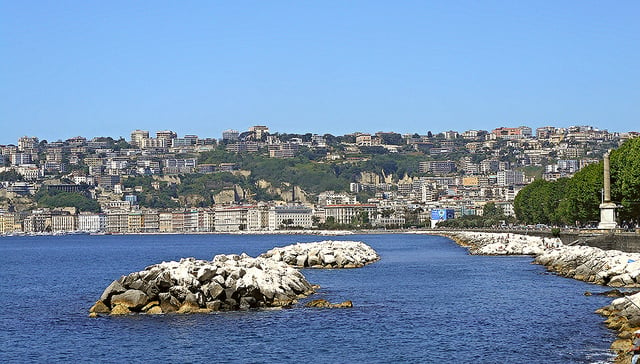 5. And the least widely spoken is Croato. This dialect is used by an ethnic minority from a region corresponding to present-day Croatia and is spoken in Molise, which has only around 1,000 speakers. Hey, that’s not bad in a region lots of people claim doesn’t exist.

6. Italy is an official national language in Italy, Switzerland, Vatican City, San Marino, and the Sovereign Military Order of Malta – not to be confused with Malta the country, where it enjoyed official status for centuries until 1934 but no longer does. It’s also an official language of the European Union.

7. And it is recognized as a minority language in three other countries: Slovenia, Croatia and Brazil.

8. Slightly more than one million people speak Italian in the United States, although the number of Americans with Italian roots is far higher, at around 17 million.

9. There’s debate as to what the first document written in Italian is, because it’s hard to tell where Vulgar Latin ended and Latin began. The two main contenders are the Veronese Riddle – a scribble by a monk on a piece of parchment, likening ox ploughing fields to a pen on a page – and the Placiti Cassinesi – some legal documents about a property dispute. Thrilling stuff. Most linguists agree that the latter is the first true example of Italian, since the Veronese Riddle has too many features which are ambiguous or obviously Latin.

10. As for the first novel written in Italian, that’s Alessandro Manzoni’s I Promessi Sposi (The Betrothed). Anyone who’s been through the Italian school system will have read it (or at least bluffed their way through a few classes on the book), and it’s a good read, giving a great insight into Italy under Spanish rule and told through the lives of a peasant couple. It’s available in English translation too. Manzoni agonized over writing it, spending four years on revisions and ‘purification’ of the language – which he achieved by spending time in Florence.

11. The purity of the Italian language is fiercely protected by the Accademia della Crusca, a society of linguists based in Florence.

12. When Italy was unified in 1861, only 2.5 percent of the population could speak the language – they all spoke their regional variants. Now, that figure is in the high 90s, though around five percent speak only or predominantly in their regional language.

14. Italian is the fourth most studied language in the world – an impressive feat, considering Italy’s relatively small size.

READ ALSO: Love, food and music: Why do people choose to study Italian? 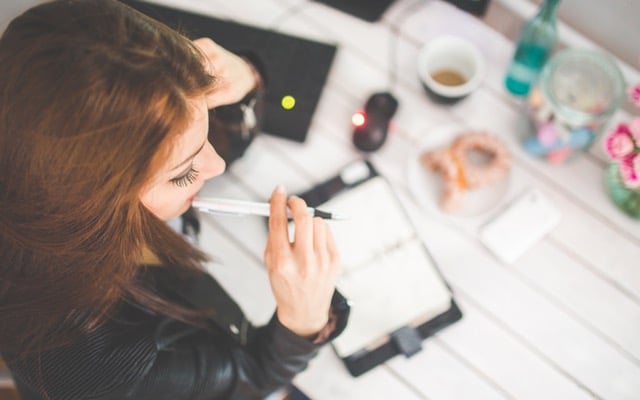 15. Want to show off? The longest word in the Italian language is generally said to be ‘precipitevolissimevolmente’ meaning ‘very quickly’, but at 26 letters, it is surpassed by some medical terms such as 29-letter ‘esofagodermatodigiunoplastica’ which refers to a kind of plastic surgery. And we think this is cheating, but there are also numbers such as the mammoth 64-letter-long ‘quattrocentocinquantaquattromilacinquecentoquarantaquattresimo’ – that’s the written form of ‘454,544th’.

18. Italian loves double consonants, but you’ll rarely find an instance of double ‘q’. One of the few words it features in is ‘soqquadro’, which can be translated as ‘disarray’ or ‘shambles’. 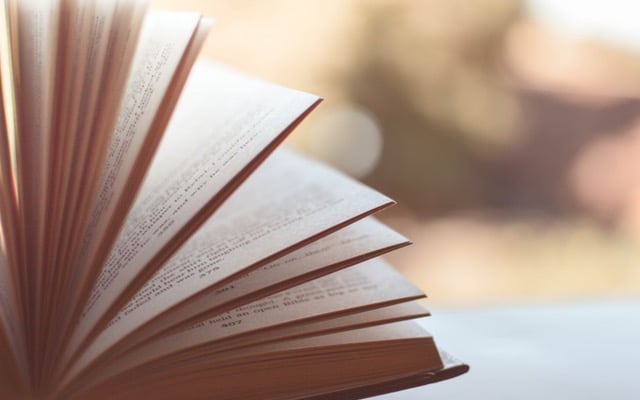 19. When we say Italian loves double consonants, we mean it really, really loves them. Some words have as many as four pairs of consonants, including some conjugated forms of ‘appallottolare’ (to ball up) and ‘disseppellire‘ (to dig up).

20. ‘But what is the highest number of occurrences of a single letter in a single Italian word?’ we hear you cry. The answer is eight: both ‘indivisibilissimi’ and ‘indistinguibilissimi‘ (the plural forms of ‘very indivisible’ and ‘very indistinguishable’ boast eight letter ‘i’s.

21. Finally, one for the poets: No word in Italian rhymes with ‘fegato’ (liver) even though plenty end in ‘egato’, because the stress falls on the first syllable. The same goes for ‘despota’ (despot), so if you were planning on writing a poem about a tyrant with liver problems, save yourself the bother. 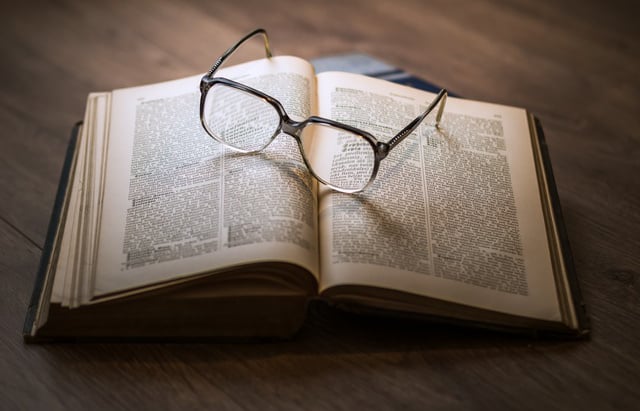