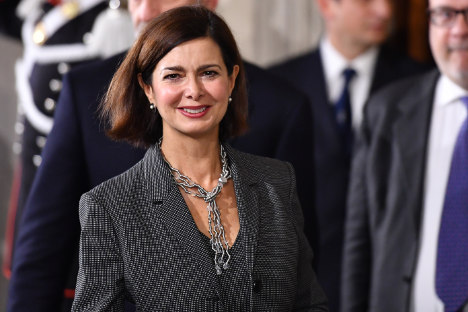 Herself a victim of online abuse, Boldrini said in an interview with Buzzfeed that the “most worrying aspect is that fake news, whether it’s driven by profit or a political propaganda, is all too often an antechamber to hate”.

She referred to the murder of Jo Cox, an MP with the UK’s Labour party, a week before last June's referendum on the EU, saying that “in some cases…the line between online and offline violence becomes very thin”.

The number of Italian fake news sites has grown significantly since 2015, Michelangelo Coltelli, founder of Butac.it, a fact-checking website which highlights cases of fake news, told The Local.

“And the number of times these stories are then shared on social media has been phenomenal,” he said.

“In Italy there are sites used for political purposes, for disinformation, and those that make money through clickbait. Sadly I don’t think there’s a solution to this apart from education – it needs to start with schools teaching children the difference between fake news and real news.”

Amid the global debate over the impact of false information online, the Basta Bufale campaign has so far received backing from high profile personalities including AS Roma captain Francesco Totti, actor Claudio Amendola, film director Carlo Verdone, singer Gianni Morandi and French anthropologist Marc Augé.
“The theme affects all citizens and touches a core principle of our democratic society: the right to correct information,” Boldrini told the Italian media.

Gianni Riotta, an author and journalist at the Italian daily, La Stampa, told The Local: “It’s an old problem that has been made more pervasive by social media and while we’re approaching the fight against it, there is no magical solution.

“It’s very tricky to fight, and it can’t just be done with debunking – people with a critical mind will already work out it’s fake, it’s the people who believe it – they won’t be affected by debunking,” he added.
Concerns over bogus news reports came to the fore in Italy ahead of a critical referendum on constitutional reform in early December, when the populist Five Star Movement (M5S) was accused of being behind a network of pro-Russia fake news sites that were believed to have influenced the outcome of the vote and former prime minister Matteo Renzi's eventual resignation.

In 2014, Boldrini accused the movement of instigating violence and slammed bloggers on the party's website as “potential rapists”, after a satirical post by Grillo sparked a flood of online sexual abuse against her. 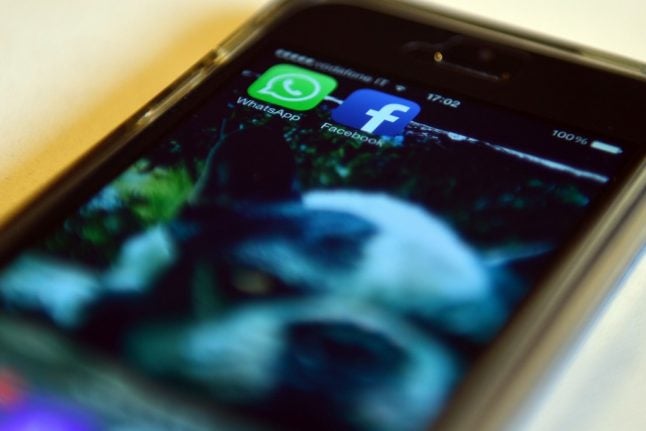 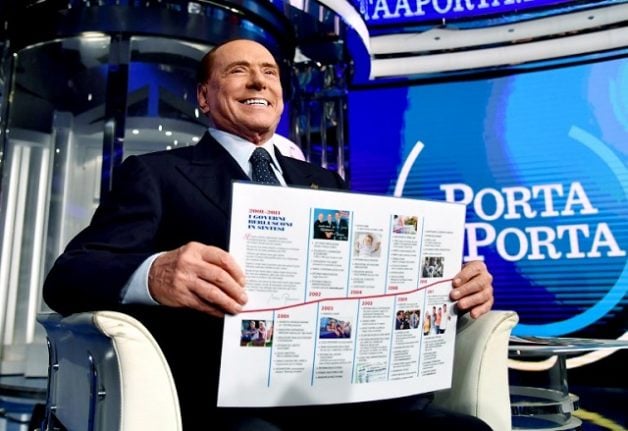 SOCIAL
The impact of ‘fake news’ on the Italian election
Url copied to clipboard!