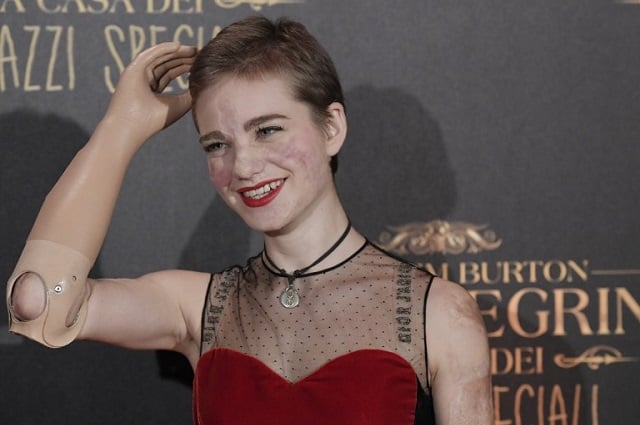 A wave of indignation has swept Italy amid widespread disbelief at the nature of the online abuse against a respected athlete who had to overcome astonishing physical hardship.

“I have just filed a complaint against the people who created this Facebook page. A firm response was necessary,” the 19-year-old who won gold at Rio 2016 told the daily La Repubblica.

“I feel bitter. I've been struggling for others all these years and it's a great disappointment that these people feel they can insult me over the internet. It's sad.”

Italian consumer association Codacons assured that Facebook administrators had removed the offending page and have begun legal proceedings to identify the culprits.

Vio had been fencing since the age of five before a bout of meningitis cost her her two forearms and both legs.

The wheelchair-bound athlete was named '2017 World Sportsperson of the Year with a Disability' at the Laureus sports awards in Monaco. She is the standard bearer in her country for those with disabilities practising sports.