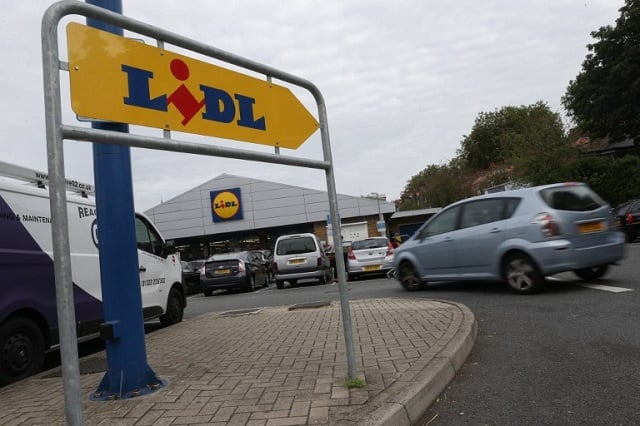 Staff at a Tuscan branch of the budget supermarket shut two Roma women in a recycling container after spotting them going through the contents of the bins. The supermarket workers shared a video of the women's frantic cries for help on Facebook.

The men filmed themselves smiling at the camera while standing outside the women's makeshift jail. While the women called for help, the men laughed, one repeating the phrase: “You can't go into the rubbish container at Lidl”.

The video then shows him climbing on top of the closed container to film the women, one of whom shouts desperately while her companion sits silently on the ground.

Since it was posted to Facebook on Facebook on Thursday morning, the shocking footage has been viewed over 200,000 times and shared by major Italian news publications.

“If you lay the two boys off, my family and I will never set foot in your shop again. Italy for Italians! Well done boys!” read one of the comments on Lidl's Facebook page, while plenty of other users also voiced their support for the staff.

The leader of Italy's far-right Northern League party, Matteo Salvini, said the party would offer legal support to the men.

Salvini shared the video on his social media channels, saying: “I stand with the workers (I'll contact them to offer legal support) and not the rummaging Roma.”

Lidl said it “disassociated itself and firmly condemned behaviour of this kind”.

The company said it was verifying the contents of the video and would take “appropriate measures”.

The men reopened the container for the women to leave after a few minutes, according to La Repubblica, however local police have opened an investigation into abduction.