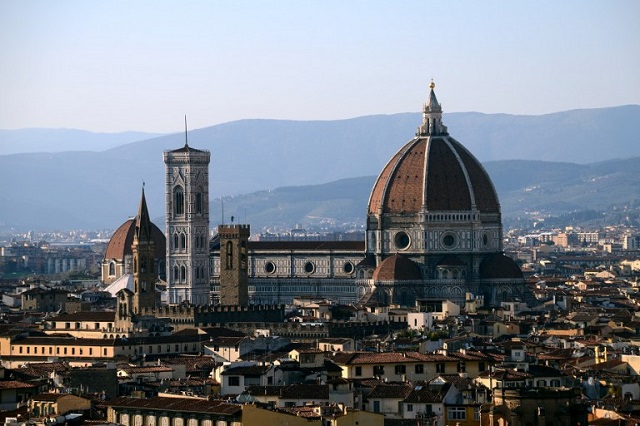 Tablets installed at the city's Duomo invite guests to leave their mark in a way that doesn't cause such a headache for the staff tasked with cleaning the monument.

“If you – virtually – leave us a message, we will preserve it: just like a masterpiece,” promise the signs next to each of the tablets.

Visitors can create their 'digital graffiti' at one of two points – one on the way up to the top of the cathedral, and another on the way back down.

Writers have the option to customize their message, choosing between different backgrounds, such as stone or brick, and different tools, from pen to spray paint.

The messages are then stored online, and will be printed out annually to go in the cathedral's archives. There they will be stored alongside historic documents such as the deed appointing Renaissance designer Brunelleschi to build the Duomo's dome, and the birth certificate of Lisa Gherardini, widely considered to have been the model for Leonardo da Vinci's Mona Lisa.

“To leave a mark on monuments is an antisocial and childish behaviour, while the will of leaving a mark, a keepsake is just part of the human nature,” said a statement from the Opera di Santa Maria del Fiore, a not-for-profit organization tasked with preserving many of Florence's monuments. A message left on the app which reads 'Don't write on the walls'. Photo: Vincenzo Pinto/AFP

The digital graffiti campaign has already proven successful at the bell tower, where the tablets have been in place for a year already. Over 18,000 digital messages have been left, while there has been a noticeable decline in graffiti left on the thirteenth-century tower's walls.

“The idea was to raise awareness among visitors about vandalism, but also give them the chance to leave behind a record, an everlasting sign of their passing through, without damaging the monument,” the Opera said in a statement.

Italy is constantly trying to come up with new ways to deter vandals from damaging its priceless monuments.

Earlier in the year, Culture Minister Dario Franceschini called for ramped-up punishments after two incidents at the Colosseum – a break-in and graffiti – over the space of one weekend.

READ MORE: How Italy plans to fight back against monument vandals 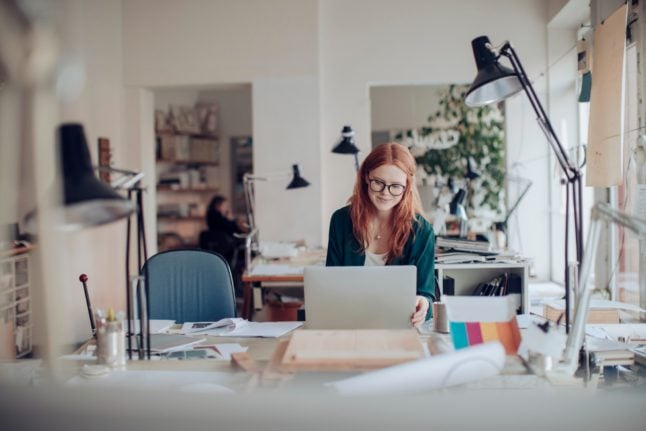 PARTNER CONTENT
Working abroad: How to start your own business
Url copied to clipboard!