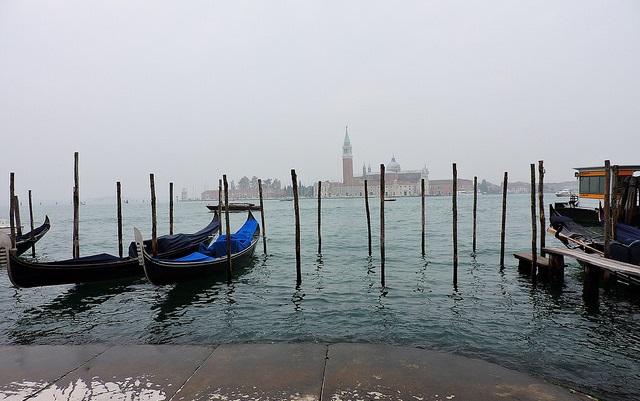 According to the research, the Mediterranean is set to rise by between 90 cm and 140 cm before 2100, flooding Venice and several other at-risk areas.

The acceleration is due to global warming and greenhouse gas emissions leading to a higher concentration of CO2 in the air, the scientists said. The higher temperatures cause the water to expand, while the melting of polar ice caps also contributes to rising sea levels.

The study, published in scientific journal Quaternary International, was funded by ENEA (Italy's national agency for new technologies, energy and sustainable economic development) and developed with Ingv, Italy's National Institute of Geophysics and Volcanology, and professors from various Italian and French universities.

The researchers believe 33 areas across Italy are particularly at risk from the predicted rise in sea levels.

In addition to the North Adriatic coastline, from Trieste down to Ravenna, the areas at risk include: the Versilia in Tuscany, Fiumicino in Lazio, plains around the Po, Fondi, Sele, and Volturno rivers, and the coastlines of Catania, Cagliari and Oristano.