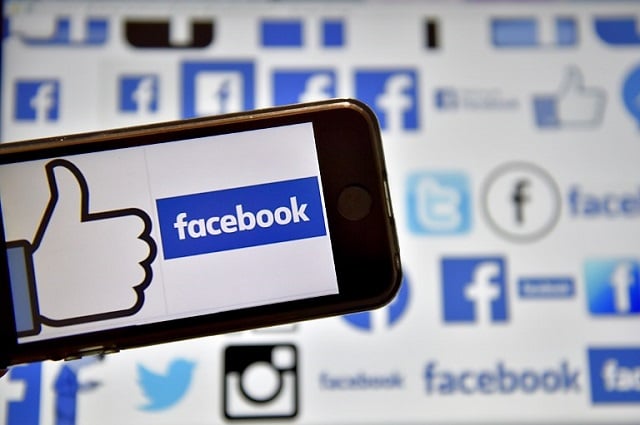 The social media giant was found to have violated copyright laws with its Nearby feature, which allowed users to locate any Facebook friends in their area.

But the app was extremely similar to a rival, an app called Fa-round, created by Milan-based software developers Business Competence. The company specializes in digital platforms, including social network Dogalize, specifically aimed at pet-lovers.

The court found that Facebook had launched its own location-finding feature shortly after Faround was added to the Facebook app store, resulting in a drop in download numbers, and subsequent loss of earnings, for Business Competence.

In the ruling, Milan judges ordered Facebook to suspend the Nearby feature on their Italian site or face a daily fine of 15,000 euros. Facebook complied with this order, though it is appealing the decision.

The court issued the ruling in August 2016, but Business Competence only made it public on Monday, ahead of a second hearing planned for April.