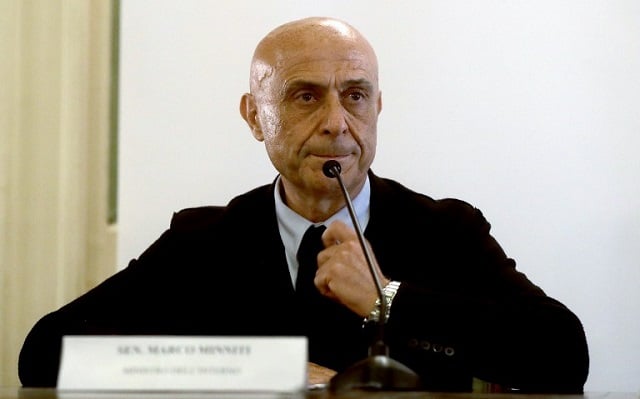 The 37-year-old was identified during investigations into last December's attack on a Berlin Christmas market, carried out by Tunisian Anis Amri, who had previously spent four years in Italy.

The man deported on Sunday evening had been living in the Lazio town of Latina, and was found to have been in contact with Amri when he spent time in the region in June 2015.

He was also part of a radical group based at the local mosque and opposed to its moderate imam, the Interior Minister said in a note.

Investigations of his social media profile revealed that the 37-year-old had expressed “support of jihadist ideology” and was a member of an online group made up of people linked to Isis. The man left from Rome's Fiumicino airport on a direct flight to Tunis on Sunday evening.

The expulsion is the 153rd which has been carried out for national security reasons since January 2015. There have been 21 such deportations so far in 2017.

READ MORE: How real is the threat from dormant Isis cells in Italy?

In January, Italy's foreign minister pledged to strengthen ties with Tunisia in order to combat illegal migration and terrorism.

This came after it emerged that the Berlin market attacker Amri, had spent time in Italian jail for violent behaviour and had been subject to a failed deportation order before travelling to Germany.

Amri was fatally shot by Italian police officers during a routine check in Milan days after he drove a truck into a Berlin Christmas market, killing 12.