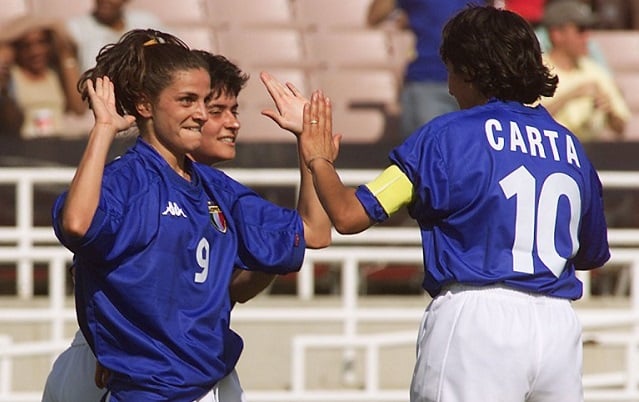 Rated the best female footballer from Italy, Panico is assistant for the under-16s but the head coach Daniele Zoratto is set to take over the under-19 side temporarily, propelling her into the top post for a spell.

“There are many walls still to break down,” said the 42-year-old Panico of the daily barriers women face in Italy, which lags some other countries in Europe when it comes to equality.

“But this will help them fall.”

“To be the first woman to coach a male side is a huge success for me,” added Panico, who scored 110 goals for Italy in a mammoth 204 international appearances.

The two games Panico will oversee while Zoratto is away are against Germany on March 22nd and 24th.

For the latest sport news from Italy, follow our Sport section here.