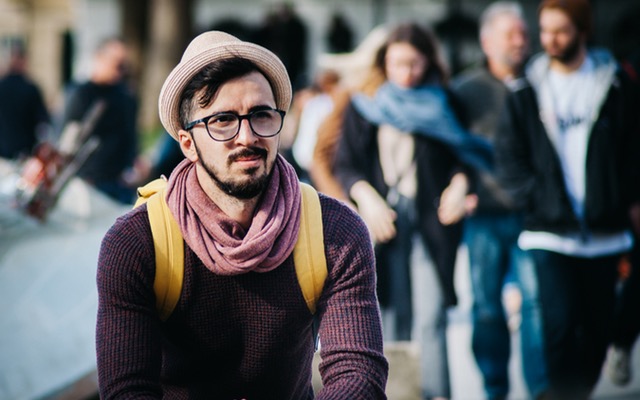 By 2020, the average 20-year-old Italian will have 18 years to wait before living independently, researchers estimated. The milestone of 'independent living' was measured by a number of factors, including having a home, steady income, and the ability to support a family.

The figures come from a report by the Bruno Visentini Foundation, 'Generation gap, from conflicts to solidarity', presented at Luiss University on Wednesday morning.

Researchers said that Italians who had turned 20 in 2004 could expect to be living independently within ten years. However, that figure has increased steadily and is set to reach 28 years by 2030.

In other words, today's children can only expect to have 'grown up' once they're nearing their 50's. According to the foundation's research, the generation gap in Italy is the second-worst in Europe, beaten only by Greece.

The study's authors presented some possible solutions to the crisis, including an overhaul of the tax system and extra funds for youth policies.

They called for “a pact between the generations”, which would require around a million elderly Italians – those receiving the most generous pensions – to make a “solidarity contribution”. This money would go to help 'Neets', the Italian term for young adults who are neither employed nor enrolled in a study programme.

Together with more tax incentives for the young, and “the creation of financial instruments which can multiply the effect of the solidarity pact”, these measures could help millennials on their way to financial independence sooner.

According to the researchers, such a change is necessary “not just for ethical reasons, but also for socio-economic ones.”

They estimated the cost of young adults, aged between 15 and 29 who are neither studying nor working, to the Italian economy to be €32 billion each year – a figure which has risen sharply from €23.8 billion just under a decade ago.

Italy's youngest generation has been disproportionately affected by the economic crisis and ongoing employment crisis.

Last year, for the first time, the millennial generation became the poorest, data from Caritas showed. This rise in poverty has been linked to a number of other trends, such as the slowing birth rate and the rise in the average age at which youngsters fly the nest.

Eurostat statistics in October 2016 showed that less than a third of under-35's in Italy had left their parental home, a figure 20 percentage points higher than the European average and surpassed only in Slovakia.

Young Italians were famously branded 'bamboccioni' (big babies) by ex-Italian finance minister Tomasso Padoa-Schiopa in 2007 – a term which has stuck. However, in addition to economic worries, economists have argued that clingy parents are actually to blame for the high rate of young adults living at home.

READ MORE: Italians are not lazy: Misconceptions and marginalization in Italy's job market