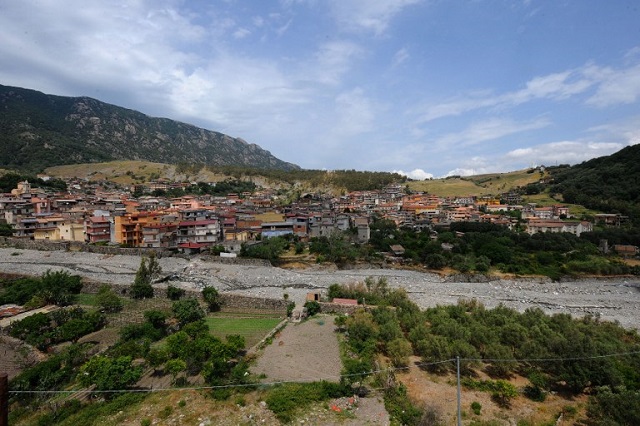 File photo of one of the towns in the Reggio Calabria region: Mario Laporta/AFP

Military police cordoned off two of Locri's public schools – the State Institute of Art and the State Professional Institute for Industry and Craftsmanship – as part of the sting.

The schools, which have a combined total of around 800 students, were “totally illegal”, police said, lacking proper documentation or permits.

It is not yet clear when or whether the schools will reopen, as that decision will depend on safety and security checks ordered by the public prosecutor.

Further anti-mafia raids were carried out on private residences, and police seized assets worth 12 million euros.

In total, 15 people were charged, issued with arrest warrants, or placed under house arrest, with one suspect jailed.

The suspects include employees at local authorities in the towns of Locri and Reggio Calabria, as well as businessmen and employees of the companies which built the two schools.

The accusations range from fraud to coercion and abuse of office, all of which are aggravated due to the connection with organized crime groups.