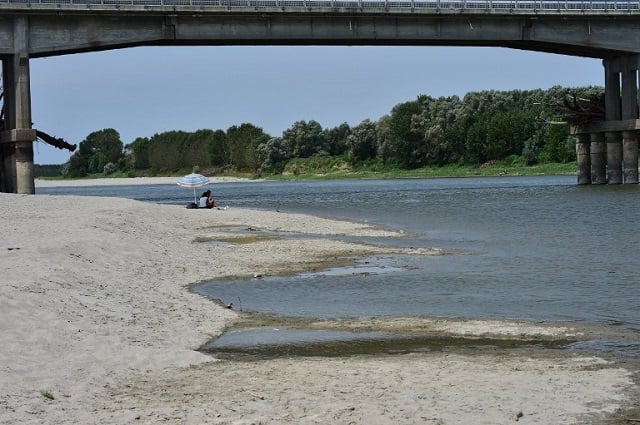 Maximum temperatures are 2.5C above the average for the time of year, and rainfall was down by 53 percent in March.

This has left the River Po, which flows through the region, at almost a metre below its level in the same period last year.

Veneto is the worst affected region, with local authorities saying that while the city was not yet facing an emergency, they were concerned for the summer if the low precipitation continued, and hoped to introduce precautionary measures to tackle drought.

The region hasn't seen any rainfall since January 5th, and just 170ml of rain fell between October and March, compared to an expected 350ml.

And with barely any snow falling earlier in the year – due to temperatures 3C above the seasonal average – the mountains haven't received water from melted ice either.

Lombardy is also suffering, with water levels in its lakes particularly low: Lake Como is at 42 percent of its expected level, Coldiretti said, and Lake Iseo at just 35 percent.

The regions of Piedmont, Trentino Alto-Adige, and Emilia Romagna are also experiencing drought, with water levels across the regions at their lowest levels since 2010.

“The situation is worrying because rain and snowfall are crucial to rebuilding the water supplies needed for plants to grow and guarantee good harvests,” explained Coldiretti.

“What we are facing is the effect of climate change which has heavy consequences on Italian agriculture,” the group added.

“This is just the latest sign of profound changes in the availability of water, with a tendency towards a tropicalized climate, which has caused damage to national agricultural production, facilities and infrastructure worth more than 14 billion euros over the past decade.”

Traffic blocks were put in place in many of Italy's major cities during December and January, following long periods of unseasonably mild weather. Environmental organization Legambiente called for action as it emerged nine Italian towns had passed safe limits for air pollution during at least half of the first month of the year.

However, while the dry weather exacerbated the smog, pollution from motor vehicles was thought to be its primary cause. 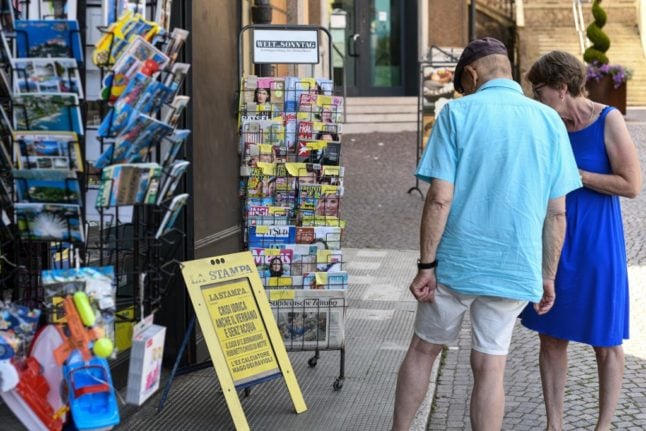 HEATWAVE
Weather: Most of Italy placed on alert over intense heat on Wednesday
Url copied to clipboard!