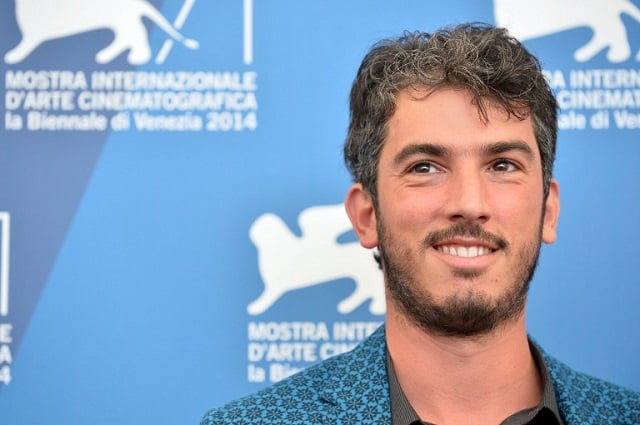 Gabriele Del Grande, 34, was clapped in cuffs by Turkish police on April 9th during interviews with people who had fled the war-torn neighbouring country for a book he is writing on the conflict and the birth of the Isis terrorist group.

The foreign ministry in Rome said in a statement that the journalist had managed to speak to his relatives by telephone on Tuesday but that “this is obviously not enough”.

He tweeted: “I call for the immediate release of #DelGrande and all journalists unjustly detained in Turkey. No democracy without freedom of expression.”

Del Grande, who is also a blogger, writer and human rights activist, was detained at an identification centre in Hatay in southern Turkey before being transferred to Mugla in the country's southwest, Italian media reported.

“My documents are in order, but I have not been able to nominate a lawyer, nor have I been told when I will be released,” he was quoted as telling his family.

While he said he had not been harmed, the reporter said his telephone and other personal belongings had been confiscated and he had been “interrogated” on the content of his research.

Del Grande, who comes from Lucca in Tuscany, was a co-author and co-director of a documentary on Syrian and Palestinian refugees, “Io sto con la sposa” (“On the Bride's Side”), that was presented at the Venice Film Festival in 2014.

READ ALSO: Inside the humanitarian corridor offering refugees a new life in Italy 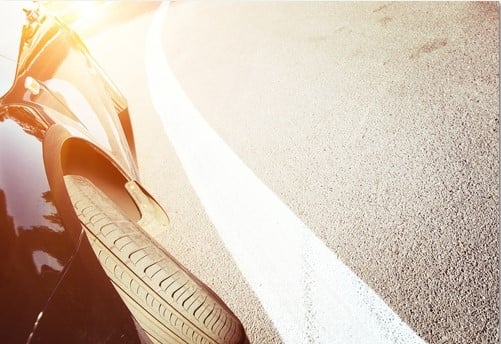