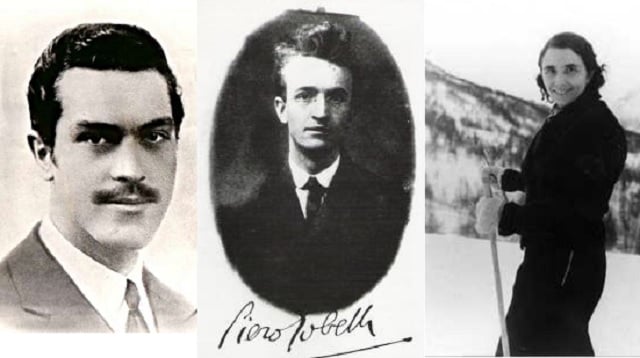 Here are the stories of just seven of the hundreds of men and women – from all across Italy – who paved the way to liberation.

Roman Carla Capponi is one of only a handful of Italian women to have earned the Gold Medal of Military Valour.

The honour was well deserved: Capponi was extremely active in the resistance. Known as 'Inglesina' (the little English girl) due to her elegance, she worked with the antifascist guerilla group GAP (Gruppo di Azione Patriottica), participating in bomb strikes and armed attacks against key figures in the occupying forces. At first, the group's leaders didn't want to give Capponi a weapon, since women were usually given supporting or back-up roles – so she stole a gun from a police officer on a public bus.

She later spoke out about the “traumatic experience” of killing and wrote a book called Con cuore di donna (With the Heart of a Woman) in which she examined the moral dilemmas she faced as a female partisan. A young doctor from Liguria, Cascione set up the first partisan group in Imperia and was known as “U megu” – 'the doctor' in the local dialect. Cascione tended to those wounded in the fighting in the mountain region, and led his men in physical exercises to keep them in good health.

He is known for writing the lyrics to Fischia il vento, one of the anthems of the Resistance, as well as stopping the group from shooting two fascists they had caught.

“I have studied for 20 years to save lives, and now you want me to let you kill someone?” he is said to have told them. “Let's keep them with us and try to make them understand.”

Cascione cared for the prisoners and encouraged the other partisans to do likewise, but sadly he was killed by fascists in 1944. Writer Italo Calvino later said it was Cascione's death which inspired him to join the partisan movement, and the Ligurian was posthumously awarded the Gold Medal of Military Valour. Twice winner of the Tour de France and three times champion of the Giro d’Italia, the Italian cyclist's greatest achievement was the part he played in the resistance. In fact, he used his skills on two wheels to save the lives of Jews, by transporting false identity papers between cities – hidden in the seat of his bicycle.

Later, Bartali moved on to physically transporting Jewish people to the safety of the Swiss Alps in a wagon pulled along by the bike. His fame proved to be a valuable asset, as he was able to tell patrols that his various journeys were simply part of his training – though he aroused suspicion, as a national hero, police likely didn't want to risk upset by arresting the cyclist.

It is unknown exactly how many people Bartali saved, as the humble cyclist refused to be interviewed about his rescue activities. Piero Gobetti fiercely opposed fascism even at a time when many liberals were supportive of Mussolini. He set up an anti-Mussolini pamphlet, called Liberal Revolution, to which his wife Ada contributed. At the age of just 24, he was arrested and beaten by fascists, after which he went into exile, his writing serving as inspiration to many liberal anti-fascists.

But the following year, Gobetti died, leaving behind Ada and a teenage son, Paolo, who pledged to carry on his work.

Ada co-founded the main group of female partisans, smuggled weapons to partisan fighters, and established a network of refuges across Turin. Among the many people whom she offered shelter to was Auschwitz survivor and author Primo Levi.

Ada Gobetti's memoir, Partisan Diary, details everyday life during the war, and in itself was an act of resistance, since keeping such a diary would have seen her given the death sentence had it been discovered. Gobetti wrote in a cryptic code based on English rather than Italian, and turned the diaries into a full-length memoir after the war. Despite only being 13 when the Second World War broke out, Tina Anselmi played an active part in the underground resistance in the Veneto region. She was persuaded to join after being taken on a 'school trip' to watch a public hanging of young partisans.

After the war, Anselmi studied literature and became a primary school teacher, before becoming Italy's first female minister. She wrote about her experiences in the resistance in a series of books aimed at children and young adults. One of the most prominent Sicilian partisans, Colajanni was known under the pseudonym Nicola Barbato. He had joined the Communist Party as a young man and strongly and openly opposed fascism – but in Sicily, the partisan movement wasn't as large as in other regions. He was arrested for setting up an organization for Communists, Socialists, and Republicans before the war broke out.

His opportunity to play a role in the resistance came in 1945, when Colajanni found himself in the northern region of Piedmont. There, he became a central figure in the movement and led a group of partisans in freeing political prisoners and liberating several towns and eventually Turin.

A monument in Palermo's Giardino Inglese remembers Colajanni and his role in “the liberation of Italy from the Nazis, and the redemption of Sicily”. 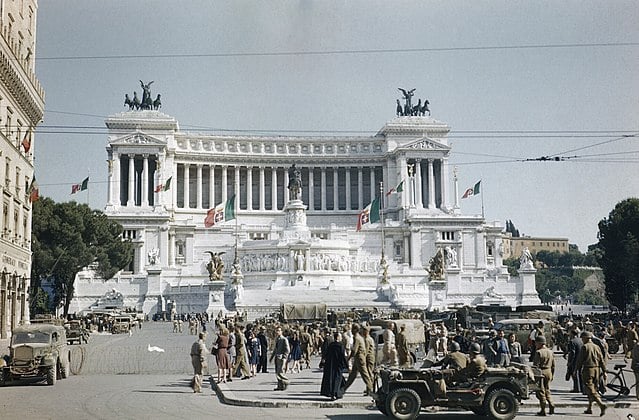 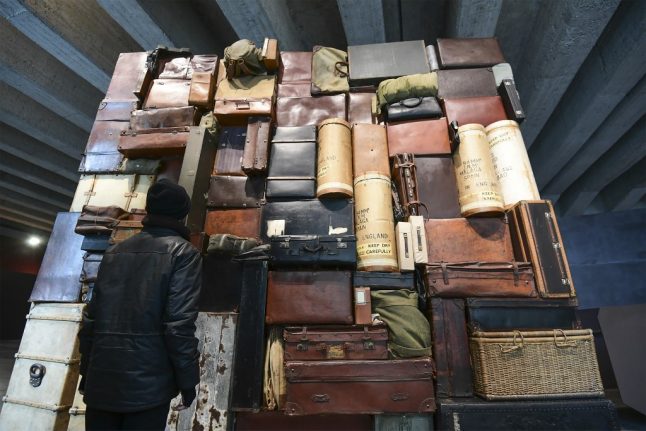 MILAN
On the trail of the Italian Resistance in Milan
Url copied to clipboard!