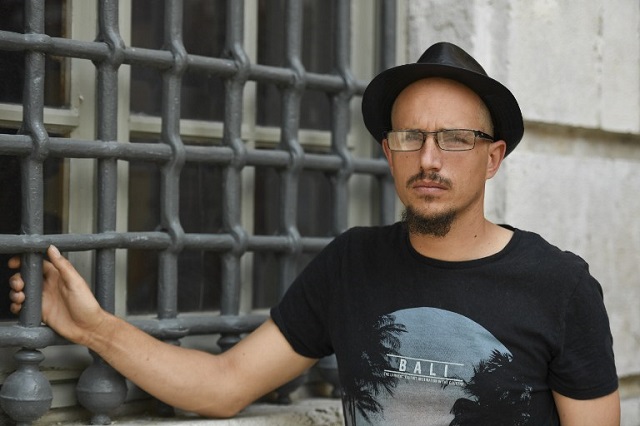 Prosecutors had asked for a sentence of three years and four months and a 50,000-euro fine to be imposed on French national Felix Croft, 28, following his arrest in July last year near the border town of Ventimiglia.

The acquittal verdict was greeted by cheers from dozens of Croft's supporters who had attended Thursday's hearing at a court in nearby Imperia.

“We await the decision of the prosecutor, who could appeal, but today, for me, justice has been done,” Croft said after the verdict.

“The voice of reason has prevailed: helping people is moral and legal.”

Croft's prosecution was a first for Italy and rights groups had voiced concern about the prosecution's attempt to use legal provisions intended to sanction people-trafficking to secure an exemplary sentence.

Civil rights group Antigone said Thursday's ruling showed that, “In Italy, as in France, solidarity is not a crime.”

Croft, who has an American father, was arrested at a motorway toll barrier after agreeing to give five members of an extended family from Darfur a lift in his car from Ventimiglia into France – a border that is supposed to be open under Europe's Schengen accords.

Like many asylum-seekers who arrive in Europe via Italy, the family wanted to make their request to be allowed to stay as refugees in another country.

Until recently it was relatively easy, thanks to Schengen, for newly-arrived migrants to move on from Italy.

But as the volume of arrivals has grown in recent years, neighbouring countries have tightened border monitoring, insisting that asylum applications should be made in the first country of arrival.

This has led to bottlenecks in places like Ventimiglia, where the local council controversially banned locals from distributing food to migrants sleeping rough in and around the town.

The order was overturned at the weekend.

Croft, who lives in Nice, just a short hop over the border, is banned from returning to Italy under an administrative order not affected by the court case.

If it was not for that, he told AFP, “I would do exactly the same thing again tonight.”