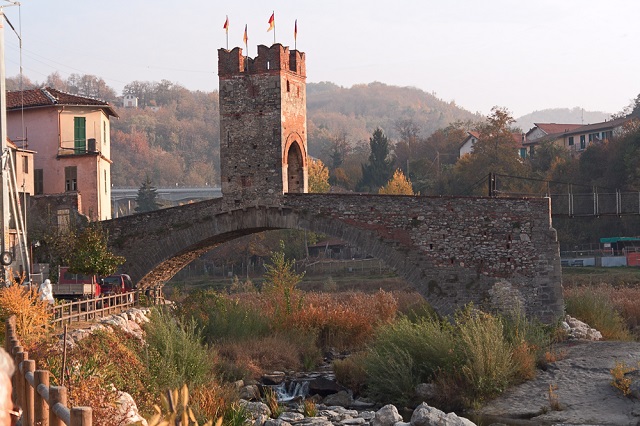 Mayor Daniele Galliano has begged people to “stop calling” after the proposal made international headlines.

In a now-deleted Facebook post, Galluano mooted the idea of creating 'small village funds' at a regional level, so that villages suffering from depopulation like Bormida could offer a €2,000 bonus to those relocating there.

In four days, more than 17,000 people inundated the village council, eager for more information about the offer.

The news was first picked up by the Guardian on Sunday – which noted that the offer of money was only a provisional idea – and was soon reported globally, from Fox News to the New Zealand Herald. But somewhere along the way, the story got distorted, with Galliano saying several people were under the impression they would be offered the bonus, a job, and cheap rent.

“It was just an idea to be proposed to the Ligurian regional authorities, with whom I am in contact,” Galliano clarified in what he said would be “his last statement on the subject”.

“The news has been reported incorrectly and reached a worldwide audience. Italy is a wonderful country but, like others, it is in an economic crisis. Thanks anyway for your interest,” the mayor said on Wednesday.

An update was also posted to Bormida's official website, thanking those who had been in contact or visited the town, and confirming that the €2,000 bonus was only a provisional idea.

But the message didn't quite get through, with plenty of commenters continuing to express their interest in moving to Bormida, and professionals ranging from lawyers to teachers to dentists offering to bring their skills to the village.

“My family and I are very interested in moving to the awesome town. We live in the US and now live in fear because of Donald Trump administration. We need the change,” American Keith Rouse commented on Galliano's post.

“No need to pay me; I'll come anyway,” wrote Camila Vera, from Argentina.

Bormida is currently home to 387 people and lies north of Savona in the Ligurian region. The medieval mountain village is home to 13th-century frescos and was once the site of an important iron works.

Since then, it has suffered serious depopulation, and Galliano has tried to tackle this problem through rent discounts. Cheap rent on some of Bormida's social housing in Bormida, with monthly prices ranging from €50-120 depending on the size of the homes, is set come into force this summer.

Italy is a country of ghost towns, with 2,500 villages across the peninsula estimated to be at risk of total depopulation.

The problem has led mayors to come up with various inventive solutions, from reinventing them as artist's comunes or quirky tourist spots, to taxing residents who don't go for annual medical check-ups in a bid to keep the population alive and well.

Italy's culture ministry has also named 2017 the 'year of the village' in a bid to promote tourism in the lesser-visited hamlets.

READ ALSO: Forget Bormida, THESE are the 20 prettiest villages across Italy 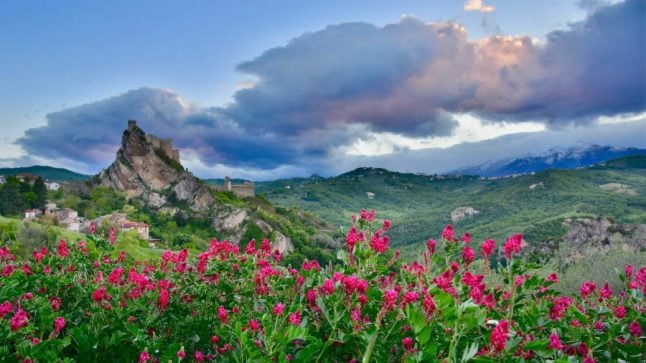 GHOSTS
You can hire a fairytale castle for weddings in Abruzzo, Italy for just €100
Url copied to clipboard!